There were good times and bad times for Jews, Christians and Muslims in the Middle East. And there were Crusades. After the conquest of Jerusalem in 1099, the crusader Raymond von Aguiler rejoiced at the massacre of the Jewish and Muslim population: “There were piles of heads, hands and feet in the streets. You had to find a path between human corpses and horse carcasses.” It proudly honors every butcher from ISIS: “It was an amazing sight.”

If you lose your appetite at this point, Justin Marozzi’s book “Islamic Empires. A History of a Civilization in Fifteen Cities” should not be carefree. In 15 chapters, the journalist and historian lead 15 cities, and in almost each of them an indescribable thing happens. People are beheaded, burned, drowned, thrown into walls, stoned or devoured, children trampled to death by horses. So not a word is lost on the mountains of Timur’s Asian genocide skulls.

Marozzi balances long but monotonous battles with great attention to detail in describing exquisiteness and sensual pleasure. Sultan Harun al-Rashid, the most brilliant Abbasid ruler of Baghdad, for example, drank red ruby ​​Shiraz wine made from gold, silver or crystal goblets with his companions “until dawn”, while the women of the harem were “bored”. The veil dance and the lewd saber dance “Yes what? Exactly: -” Excited. “

You don’t even want to imagine what the commissioners of orientalism and equal opportunity would say about such buzzing whispers. At best, the observation may be that Islamic culture operates to this day as a reliable repository of male fantasies.

Marozzi dedicates a century to every city or city for every century. The idea has magic, but it cannot be tolerated without losses. For the early days of Islam, the choice remains clear: Mecca (seventh century) the birthplace of the Prophet and his revelation, and Damascus (eighth century) the seat of the Umayyad dynasty and the engine of Islam’s rise to the empire. .

In both cases the influence of place on the nature and success of the new religion was enormous. Mecca, the holiest city in Islam, is located in a barren, rocky valley in the mountainous landscape of Hijaz, which, according to the Arab Jerusalem geographer, was surrounded by “stifling heat, deadly winds and clouds of flies.” Long before Muhammad, the city was inhabited by merchants and pilgrims, and the Kaaba actually existed. Despite controversial sources, this is considered to be certain in early and prehistoric times of Islam. Marozzi emphatically describes the multiple functions of the Prophet as the founder of the religion, but also as a political and military leader. Only in this way, with divine approval, was he able to impose himself against the pagan religions, but also against other tribes, and emerge from the inhospitable Hijaz to conquer the world.

The new religion was strange and familiar to people of late antiquity. Although Muhammad smashed the images of competing idols in the Kaaba – a sentence about the connection to the Islamic prohibition of images would have made sense here – but in many ways he took the list. Like Judaism and Christianity, Islam was an Abrahamic religion that includes monotheism, the text, fasting, and commandments.

The relocation of the caliphs to Syria was more than a mere change of location, it was a programmatic decision. If the Umayyads had not moved their seats from the forgotten and isolated Mecca to the cosmopolitan Levant, then perhaps Islam would not have leapt into the world religion.

So far, well arranged. but after that? Not only did the Crusades last for Jerusalem in the eleventh century, but they lasted for much longer. The Fatimids did not rule Cairo until the twelfth century, but before that. The Islamic dynasties in different cities often competed for supremacy in the “house of Islam” in the Islamic community. Who controlled whom? Why Tripoli in the eighteenth century and Beirut in the nineteenth century and not the other way around? Why choose two cities on the Gulf, Dubai and Doha, Al-Rigga and not the major cities outside the Arab world, such as Jakarta or Delhi?

In Baghdad, just before the end of World War I, Jews were 40% of the population

Not only does Marozzi cite European sources, but he also cites Arab and Turkish sources, which, by the way, all exaggerate in a similar way and often advertise on their behalf in a similar way. Compared to a standard work such as Eugene Rogan’s “The Arabs,” which is based almost entirely on unrecognized original sources, the result is anomalously dense, but not always surprising. In contrast, Marozzi modernized a little linguistically by force – poetry as Arabic “rock and roll”? Real estate boom in Baghdad? – It tends to reinforce this impression.

Maruzzi’s father was born in Beirut to an Italian and Prussian woman. Justin traveled far and wide in the Middle East as a journalist. When the historical narrative interrupts with personal impressions – a visit to the Cairo citadel, a meeting with Afghan mujahideen and poetry lovers Ahmed Shah Masoud – then you feel great sympathy for the people, but also sadness. “At that time, no one created cities like Muslims,” Marozzi writes. However, little magic and knowledge remained at that time.

Algorithm, early land surveys, and the translation of Greek philosophers into Arabic – all of these accomplishments you may have heard. But who knows that toothpaste was invented by a musician named Al-Ziryab in Cordoba? Timur, “the end of the world for one man” (Maruzi), invaded, destroyed and plundered practically every swath of land in the Asian continent, moving as far as Siberia, as far as the Turkish coast, as far as Delhi and taking the spoils to Samarkand. Only Europe did not like him, because there was nothing to get there. Was the retainer more shameful than ever?

Marozzi’s book is a salvation of honor, if not without ulterior political motives. Interestingly, the majority of the thriving Islamic cities were not even Muslim. Sunnis, Shiites, Kurds, Berbers, Franks, Venetians, Turkmen, Mongols, and Yazidis lived in many cities, but the Christians were divided into Assyrians, Copts, Chaldeans, Maronites, Melkites, Catholics and Protestants. Damascus was a predominantly Christian city in the eighth century, while Islam was an elite religion. In Baghdad, just before the end of World War I, Jews were 40% of the population.

This mixture of sects and cultures was not uncommon for empires. And Maruzi makes no secret of tension and violence – even among Muslims. However, diversity was not only a prerequisite for the prosperity of thriving cities, but it was also a testament to the self-confidence and supremacy of Islamic civilization. The more sterile and artificial the homogeneity of Muslim cities today.

But why a long drop followed flowering, Marozzi deserves only isolated considerations. He writes that Muslim societies are often poorly governed. why? Here and there he drops notes about the power of the narrow-minded clergy, especially among Sunnis, but authors like Thomas Bauer have more convincing things to say about it.

His book is a guide to the history of Islam, a useful historical scene. In these travel-free months, its effects couldn’t be more severe. 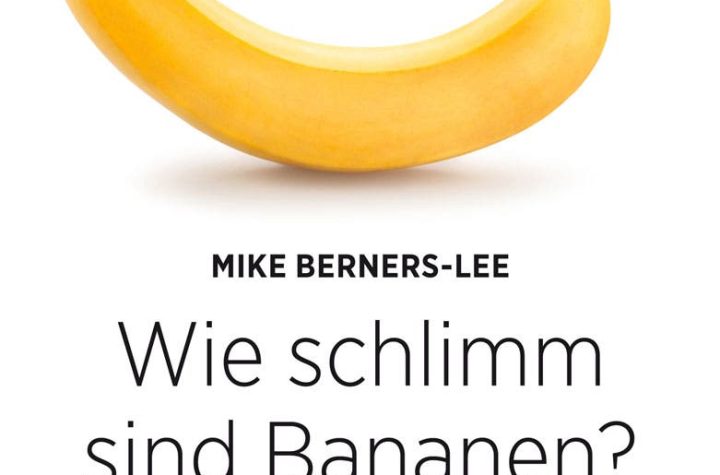 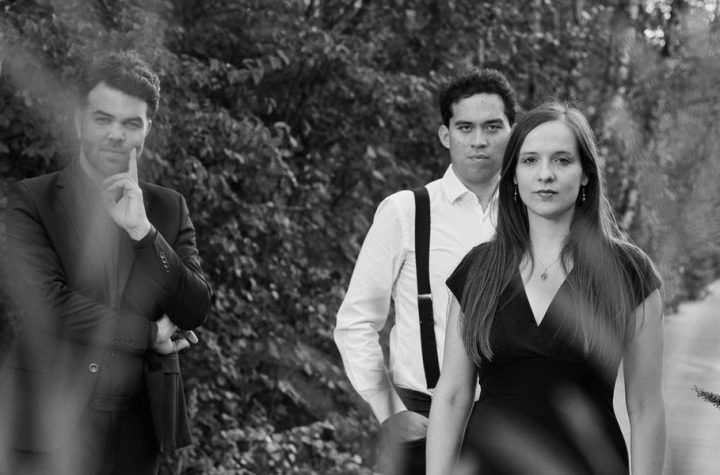