We’re not about to stop hearing about the next chapter in The Adventures of Samus Aran. Recently, Yoshio Sakamoto, the title’s producer, gives us his feel for what the game represented in the history of the franchise and what he wishes for the latter’s future.

Yoshio Sakamoto will have expressed himself a lot in recent weeks, we invite you to read our translated Q&A session to get an idea of ​​what the developers want to offer with the upcoming Metroid. 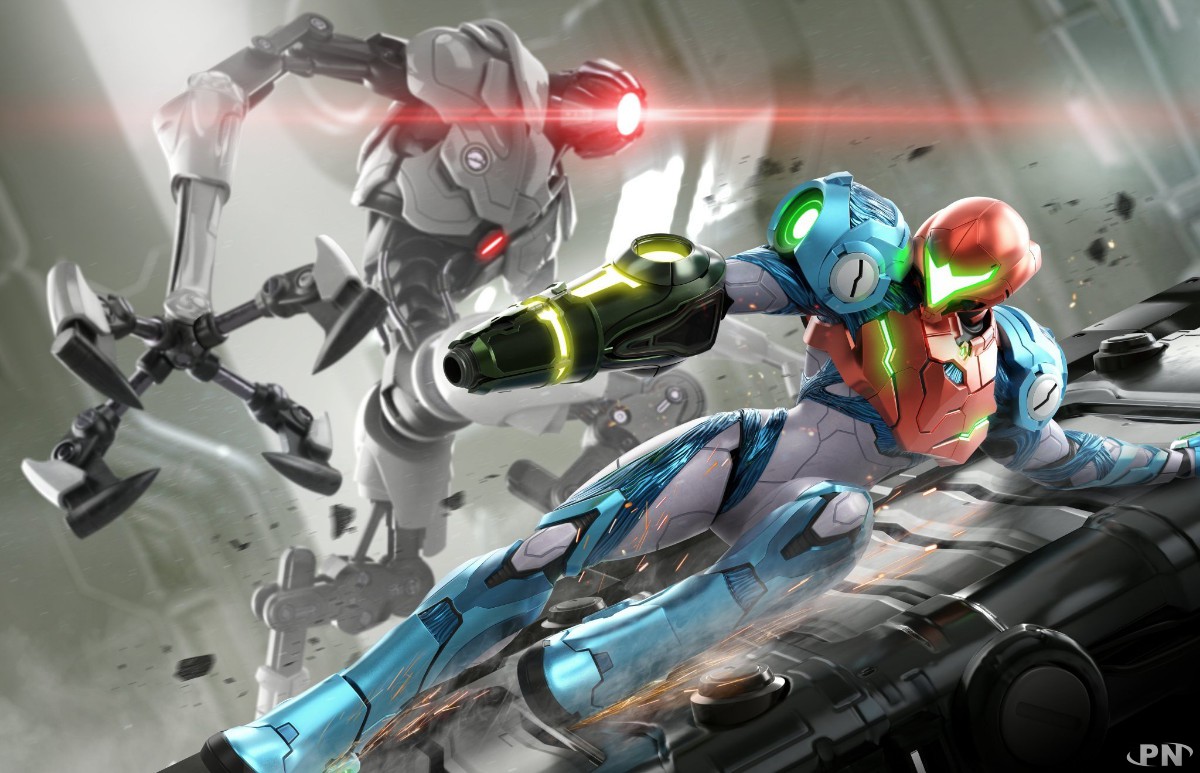 Today it is in a very specific aspect of the series that the man expresses himself: his future.

In fact, if we learn today that Sakamoto wants to end the story arc between Samus and metroids after nearly 20 years of waiting, he tells us a bit more in a recent interview with Famitsu: 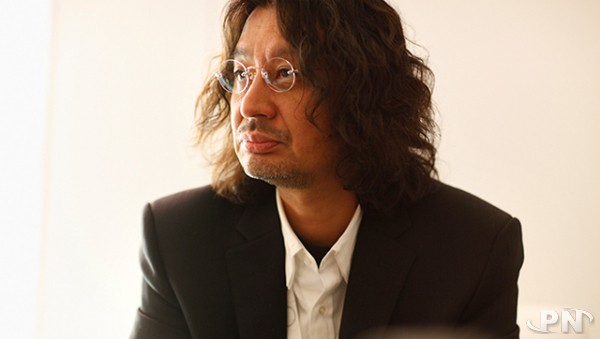 A statement that echoes other comments made by the producer but appears to confirm the fact that Metroid Dread is preparing to develop the series from a script standpoint. 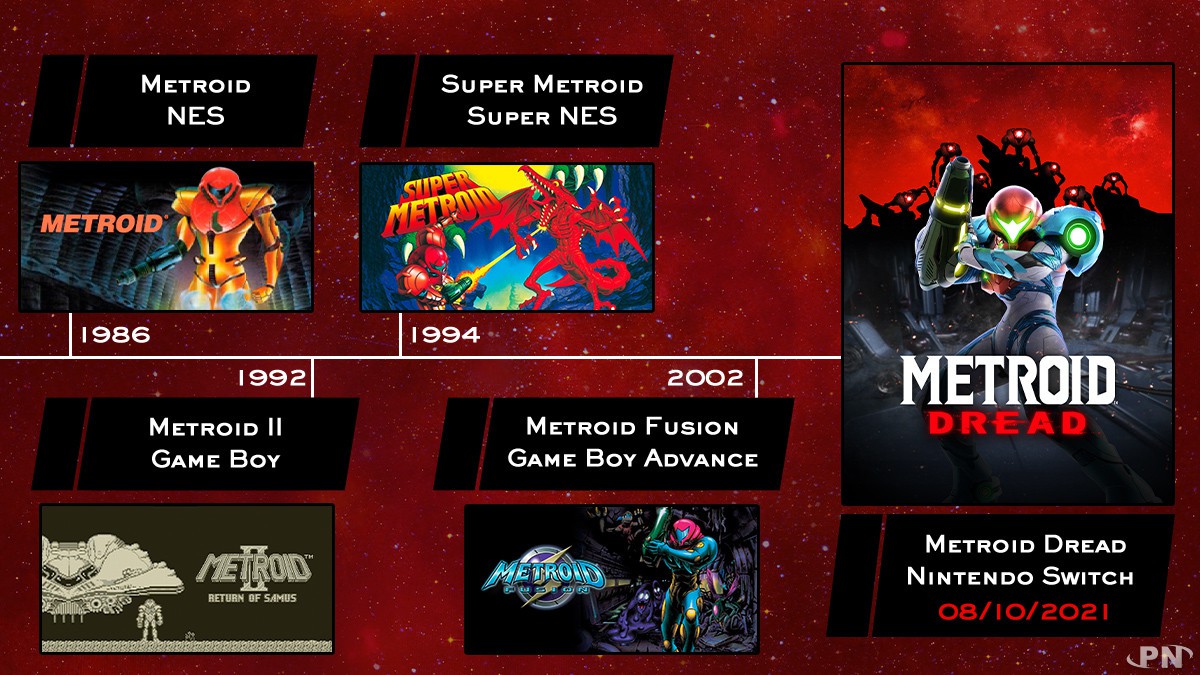 If that desire can easily be felt in some franchise business, including Metroid Prime 3, Hunters, or even Federation Force (yes, I swear) this is the first time the official communication has insisted so much on the point.

See also  Esports: what does the term mean? 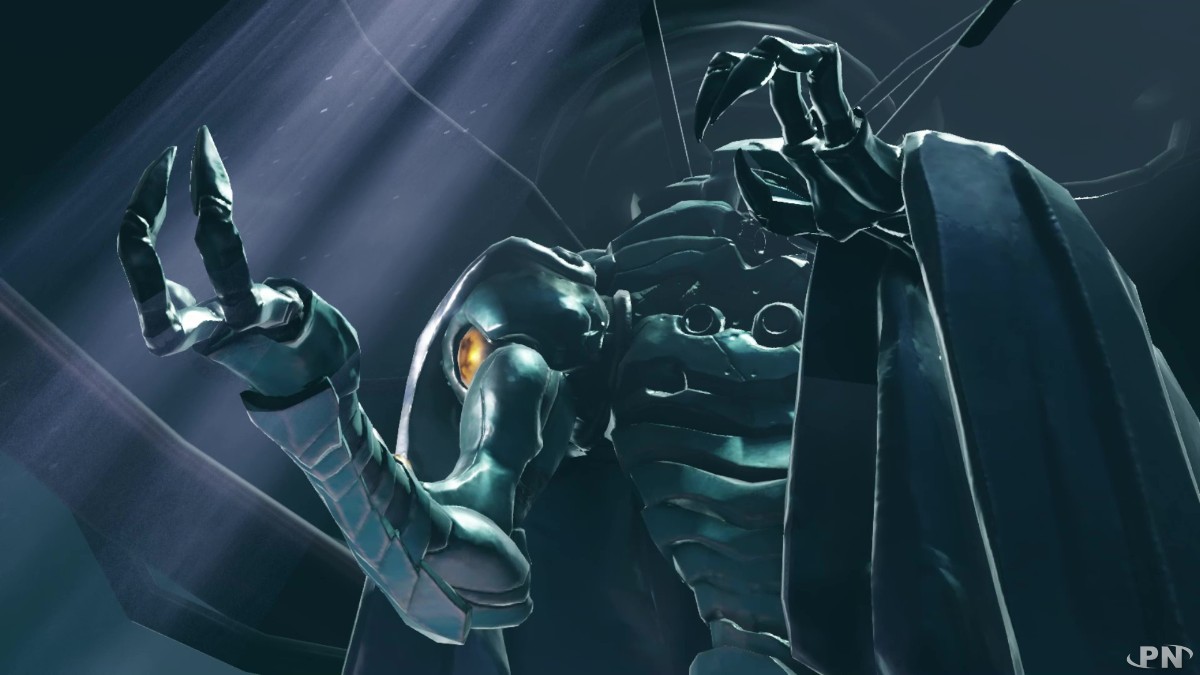 What do you think of these statements? What are you waiting for for the future of franchising? Or, conversely, what are you afraid Nintendo will do with it?

While you wait to learn more, we invite you to consult our dossier on the games of the series that would undoubtedly be a good idea to do before the release of the Metroid Dread that promises to focus heavily on history.