“Wake up, Neo.” Right at the beginning of their comprehensive book, Van Shayk and Michel quote this quote from the classic movie “The Matrix.” In the movie, Neo will wake up and realize that the world he lives in is a fictional world. His body lies in an incubator to generate energy, while his senses are provided with a virtual dream world. We feel the same way today, according to the authors. In their view, we live in a patriarchal, patriarchal matrix, “a male-distorted reality that pretends to be real, while being merely a cultural product, a simulation.” How this complex structure arose that permeates the institutions of our society is something the authors research in an exciting way, always keeping an eye on the biological as well as the cultural-scientific perspective.

Karel van Schaik is a behavioral scientist, evolutionary biologist and Professor Emeritus at the University of Zurich. Kay Michel is a historian, literary scientist, and book author. As a duo of authors, they have already succeeded in The Diary of Humanity, which is devoted to the Bible from an evolutionary perspective.

The two describe admirably how our hunter-gatherer ancestors lived together peacefully and on the basis of gender equality in small groups for thousands of years. How women formed networks with each other, veiled parenthood through various sexual contacts and thus not only secured adequate support for their offspring, but also succeeded in keeping Stone Age memories under control. How men gained respect and appreciation within the group through hunting successes, but also by generously sharing the spoils. They convincingly demonstrate: An apparent sense of justice and social cohesion is deeply rooted in us humans. How could an evolution take its course that ended in the exploitation and oppression of not only women but also most men, and what role climatic changes, agriculture, property and last but not least monotheism and Christianity have played, the authors explain in great and categorical detail. And a good find. 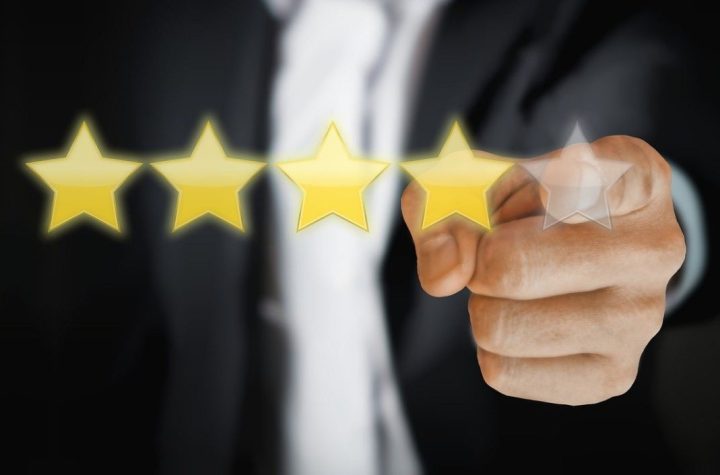