The European Space Agency’s billion-dollar Web project should allow for a deep look into the past. It should start in the fall.

The legendary Hubble telescope was sent into space more than 30 years ago. The pictures of things billions of light-years away were amazing. The new James Webb Telescope is set to go even further and discover more secrets from the universe. Hubble’s successor was presented on Tuesday.

It will also be possible to look at the time shortly after the Big Bang, says Antonella Nota, the scientific director of the project at the European Space Agency (ESA). It will also be easier to spot planets outside our solar system, called exoplanets, in the future. Thousands of previously hidden stars can be seen because the space telescope operates in the infrared range.

Switzerland also takes part in the largest space telescope ever built Adrian Glauser of the Institute for Particles and Astrophysics at ETH has been working on it for 15 years, in a team spread across Europe and America. “The mission will take the whole of astronomy a step further, if not revolutionize it,” says the astrophysicist.

Glauser and his team from Switzerland share one of four tools for analyzing captured light. It is called MIRI (Intermediate Infrared Instrument). The shape of the telescope, which will one day fly 1.5 million kilometers from Earth, is somewhat reminiscent of an alien spaceship from Star Wars.

Open the chestClose the box

The telescope’s focus is a 25-square-meter extendable mirror cooled to about minus 240 degrees Celsius behind a massive sunshield the size of a tennis court. The mirror can detect the faint light of galaxies, distant stars and planetary systems surrounded by dust clouds with a sensitivity 100 times greater than that of Hubble.

“The shape is given by the way it works, because this telescope is cooled to about minus 240 degrees Celsius.” MIRI needs cooler temperatures than other devices, minus 266 degrees Celsius, ETH astrophysicist explains.

If the opening and closing mechanism is jammed, the tool is lost.

The researchers developed a mechanism that reliably locks the tool during the cooling phase under these extreme conditions in order to protect it from contamination.

After this stage, the protective capsule developed by the Ruag technology group must be opened again. “If this opening and closing mechanism gets jammed, the tool will be lost,” Glauser says.

Open the chestClose the box

The original launch was planned for 2011, but is now scheduled for the end of October 2021 at the earliest. The project should cost 1 billion US dollars. The cost is now nearly $10 billion. The United States finances the bulk. Europe contributes a good amount of $700 million, and Canada contributes a small portion.

The great effort is justified and necessary, says Thomas Zurbuchen, NASA’s director of science. Once you raise the telescope, four times from the moon, you can no longer send Claude Nicolier to repair the telescope, as he did with Hubble. This is why the telescope is put in its stride.

The technical challenges are enormous. Already on its way to a long journey, the telescope should gradually unfold in hundreds of small steps. For about 30 days, scientists will have to hold their breath and nervously bite their nails, Zurbuchen says. 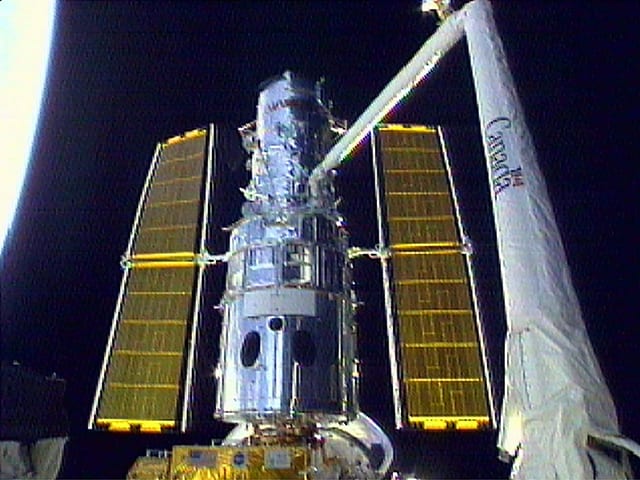 April 24, 1990: After several delays, Hubble lifts the Kennedy Space Center platform into the grip of the space shuttle Discovery. The space shuttle lifted the telescope the size of a school bus into orbit 540 kilometers above Earth. 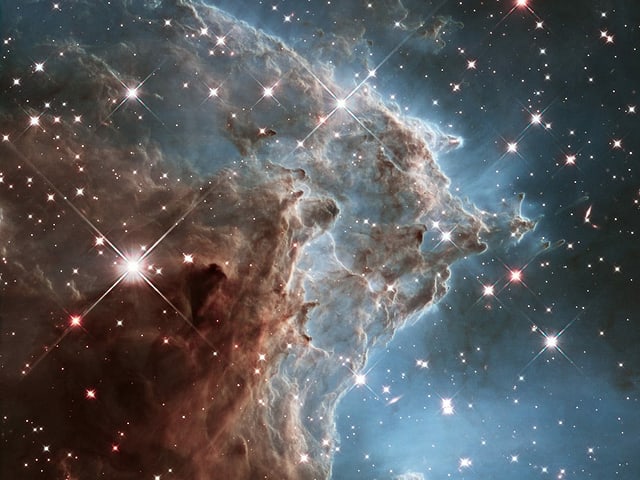 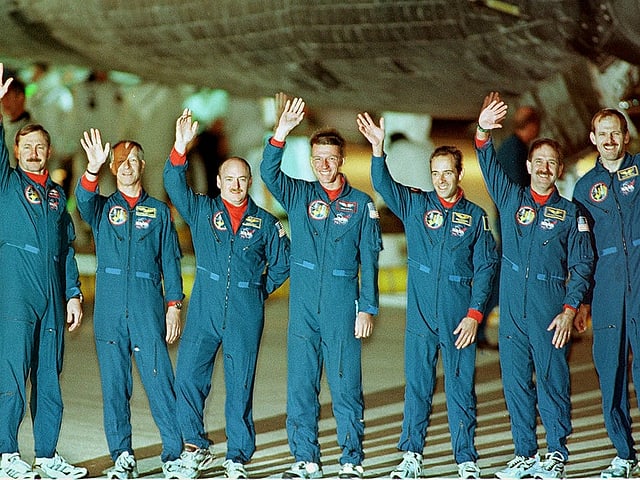 Maintenance has always been part of the concept. In 1999, Swiss astronaut Claude Nicolier (second from left) was part of the party. 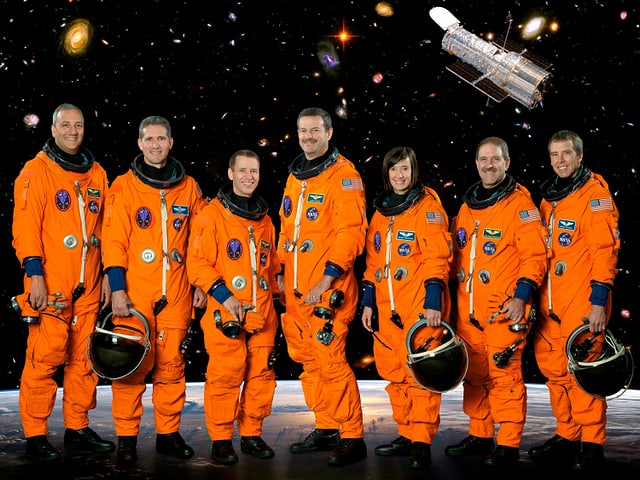 In 2009, for the fifth and final time, a crew of astronauts made their way to Hubble for repairs.

If the rocket with which the telescope was brought into space had a wrong start or was going the wrong path, ten billion dollars and decades of planning and development would be lost. The rocket is scheduled to launch on October 31 at the earliest in Kourou, French Guiana, aboard the Ariane 5 launcher.

READ  Nantes Affilogic to be produced in France thanks to recovery plan - Biotechnology: Bretons vs. covid

Hubert Winkels raises in Klagenfurt: What kind of cultural criticism do we want?

“Berlin Flat Quest”: a game about the adventures of finding an apartment

Windows 11: Free update for Windows 7 and beyond!