Volterra: alabaster, Roman thermal baths, medieval alleys, all in inner Tuscany. Even today, there are six of the once multiple family constellations. And that is exactly what Volterra Tactical Game for two players is all about. In the Middle Ages, the wealthiest families in Volterra had the tallest towers. Thus is the construction of the tallest tower in the Steffen Spiele game.

Volterra Tower: a brief overview of the game

The box says “Tactical Building Game”. In fact, Volterra is a kind of tactical placement game in which we build uphills using wooden tiles starting from a predetermined field. At the beginning of the game, the tiles are laid out in a checkerboard pattern. Each player also has a pawn. You in turn perform two actions: move your shape and move your tiles, the order of the two actions is freely selectable. The shape may only enter tiles of its own color and always move exactly one distance further.

Moving the tiles basically builds the tower: the tiles must be directly adjacent to the shape and have at least one free side. We do not move it anywhere, but on a piece directly adjacent to the figure (regardless of whether it is ours or the opponent’s). If the tile is already higher, i.e. part of a tower, we can decide whether to move the top or only the top square. This way we can move the opponent’s tile indirectly. The game ends as soon as one of us can’t make a full move. Whoever has the highest tower then wins.

Tactical depth of play in Volterra

What appears simple at first glance, reveals a lot of gameplay depth. We can use long-term strategy and also – for the core players among us – make short-term tactical decisions. The game gives us a lot of freedom of choice: move the shape first or do you prefer moving the tiles first? Would you rather keep building your tallest tower or would it be better to “occupy” the opponent’s tower (ie build on top of it with your own tiles and thus “steal” it)?

With all this, there are of course tactical tricks that we are only getting progressively better at. For example, to plug a tower by standing on our shape. Or to separate a portion of the playing field in a targeted manner. This happens when we move tiles in such a way that a low tower (or “one-story” tile) is completely removed. This creates a gap in the playing field – and depending on where it is, we then have two separate playgrounds that the characters can no longer leave. Sometimes each player has their own and separate stadium, and sometimes a part of each is lost. Using that in a targeted manner can be crucial to the game. Because if there are only the lowest towers in your part of the board and we can no longer prevent an opponent from stealing your highest tower in the other, all you have to do is watch. This would be frustrating because we would then only play professionally, but the game usually doesn’t take long at this point anyway. On the contrary, it can also help to mark your part, which is by far the highest tower, after all, the opponent can no longer build on top of it with his own tiles.

So Volterra requires us a lot of tactical skills: both in using different tricks and in preventing the opponent from cornering us with them.

As usual from Steffen Spiele, the wooden parts are of high quality and fit comfortably in the hand. We loved the variant that changes the structure of the game and integrates it into the game. So Volterra is more strategic, but also more diverse.

Conclusion: wooden planks for the top of the tower 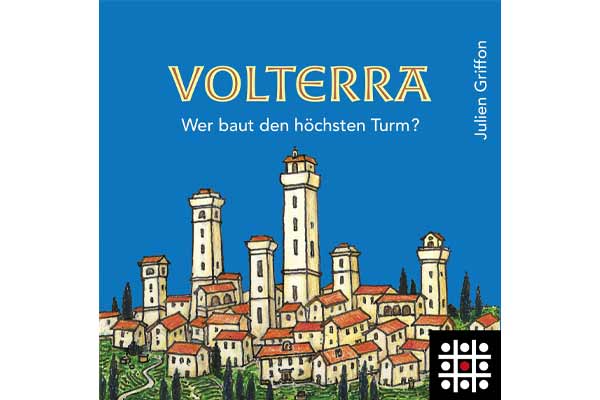 The short playing time is fun and always invites you to a new game. However, Volterra is demanding in the long run, so it should be perfect only for convincing tacticians and strategists. But it doesn’t have to be that way, because Volterra is wonderfully suited as a fencing tactical game between them. In short: If you love to enjoy tactical games for two, you are in the right place at Volterra. 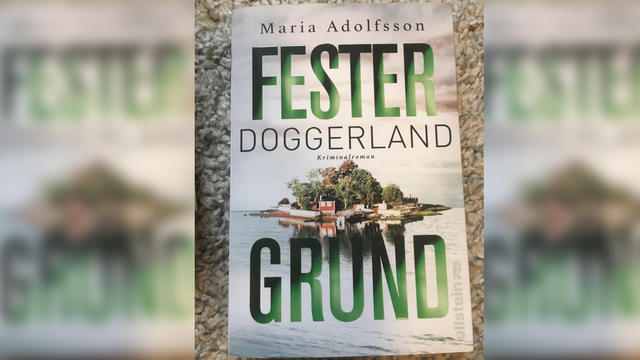 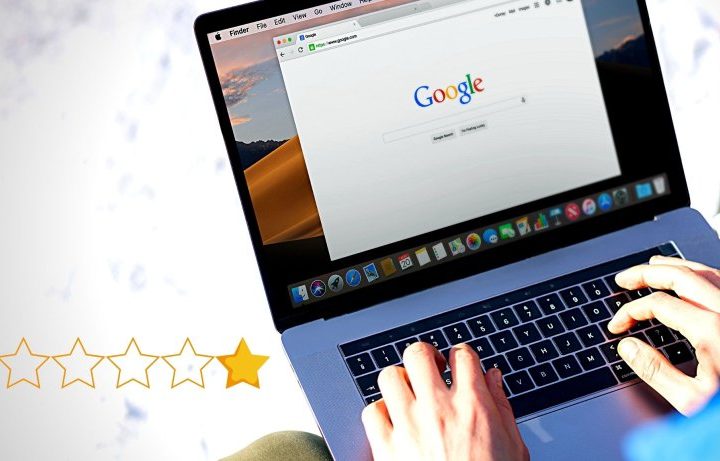 Google naughty rating: a review can cost a few 100,000 euros