With the EX3210U, BenQ introduces a new professional gameMonitor from the Mobiuz series. A 32-inch flat panel IPS with a resolution of 4K (3840 x 2160 pixels) and a 16:9 image format is responsible for the highest image quality, which, according to the manufacturer, covers 98% of the DCI-P3 color space and the Adobe RGB color space for 99% coverage.

The BenQ EX3210U enables 4K gaming on DisplayPort with a refresh rate of up to 144Hz. And current game consoles with HDMI 2.1 inputs are supported for 4K at 120Hz. For professional gaming, 1ms MPRT (“Motion Picture Response Time”), FreeSync Premium Pro, and Light-Tuner, a black-level display optimization function, are also available.

Another special feature of BenQ EX3210U is HDRi, a specially developed function that optimizes HDR display depending on the application by automatically adjusting brightness, contrast, and even color rendering. The monitor also supports HDR10 and is DisplayHDR 600 certified.

The built-in speakers, including the subwoofer, should ensure great sound. There are also five preset sound modes to choose from. An AI microphone with noise cancellation is also on board.

The BenQ EX3210U’s white case is also refreshingly different, a special feature with red accents and RGB lighting on the back. The ergonomically flexible base allows optimal screen alignment.

The list of specifications for the BenQ EX3210U is long and we look forward to an exciting hands-on test.

We plugged in the monitor and tested it on DisplayPort from an NVIDIA GeForce GTX 1070 Ti. Colorimetric measurements were performed using a spectrophotometer (X-Rite i1Pro) in conjunction with Quato’s iColor software. A colorimeter (X-Rite i1Display Pro) was used to determine the minimum black level. The Sony BDP-S350 Blu-ray player was used as an external playback source, connected via an HDMI cable.

You can find detailed information about features and specifications in the BenQ EX3210U datasheet.

The BenQ EX3210U is delivered in a premium quality packaging that matches the product. To make transportation a little easier, there are recesses for the handle. Package 95 x 54 x 20 cm (W x H x D) and the monitor weighs approximately 14 kg including accessories and packaging. The really nice thing is that the packaging can be opened, which makes it very easy to remove the monitor, stand and accessories.

Inside the box, there are two large parts of styrofoam that ensure that the screen is well protected on the one hand, and on the other hand the base and accessories are held tightly thanks to the appropriate cutouts. The screen and base are additionally protected by a foam bag.

The accessories included with the manufacturer with the BenQ EX3210U include everything you need to get started right away. This is basically a DisplayPort and a certified HDMI 2.1 cable that allows 4K gaming at 120Hz. A USB 3.0 upload cable, an external power supply with a long power cable and a quick start guide are also included in the scope of delivery. A special feature of the current theme is that the display can be controlled using a remote control, which is also provided (button battery included).

It rarely happens that the screen still offers special visual features. The BenQ EX3210U works. In the almost uniform black of most screens, the white case with a red and silver base stands out clearly. The front area of ​​the case is also black, but the contrasting color difference between light and dark makes it stand out. The bezel is only about 2mm thick on three sides of the screen, but the used area of ​​the screen is then indented by about 5mm. The bezel is approximately 3.4 cm high at the bottom edge of the screen. On the other hand, the back of the case is completely white and has a slightly rough surface. The X is a very informal design element, each end of which can be lit by the built-in RGB LED strips.

On the front housing frame, the manufacturer’s lettering in raised letters is placed in the left corner and the HDRi button, which provides direct access to HDR picture modes, is placed in the right corner.

The light sensor for automatic backlight adjustment when “BI +” is activated in the OSD is located in the center, and is also placed on the front housing frame. On the back of the case, which in itself remains simple, BenQ cleverly set the scene for Mobiuz’s lettering in reflective letters.

Furthermore, the BenQ EX3210U has RGB LED lighting on the back of the case. The brightness can be turned on and off in the OSD of the monitor. There are nine colors and six lighting effects to choose from. It is convenient for the RGB lighting to turn off when the device goes to sleep mode.

A good overall package is offered in terms of ergonomics. The only thing missing is the option to flip the screen upright (pivot). The height of the BenQ EX3210U can be adjusted infinitely between a minimum of 7.5 cm and a maximum of 17.5 cm.

It is also possible to turn the screen sideways, but the mechanism is limited here and only allows an angle of 15 degrees to the right and left.

The tilt of the BenQ EX3210U can also be changed, and here too, large angles are not possible with 3 degrees forward and 16 degrees backward. However, under normal circumstances, the flexibility offered should be sufficient.

The BenQ EX3210U Stand consists of two parts which must be assembled first before the monitor can be used. No tools required for assembly. The base is first attached to the connecting piece with the wing bolt. The stand is then simply attached to the back of the monitor housing. A clearly audible click ensures that the holder is properly locked in place.

While the connector to the display is white, the V-shaped stand is silver and the inside is painted red. The slot in the stand is a simple but effective cable passage that helps keep your desk tidy. The opening is large enough to feed through large plugs and multiple cables.

If you still want to use an alternative mounting option, the BenQ EX3210U offers a VESA mount with a 100mm hole distance. It is located below the original stand holder. Necessary mounting screws are already included. 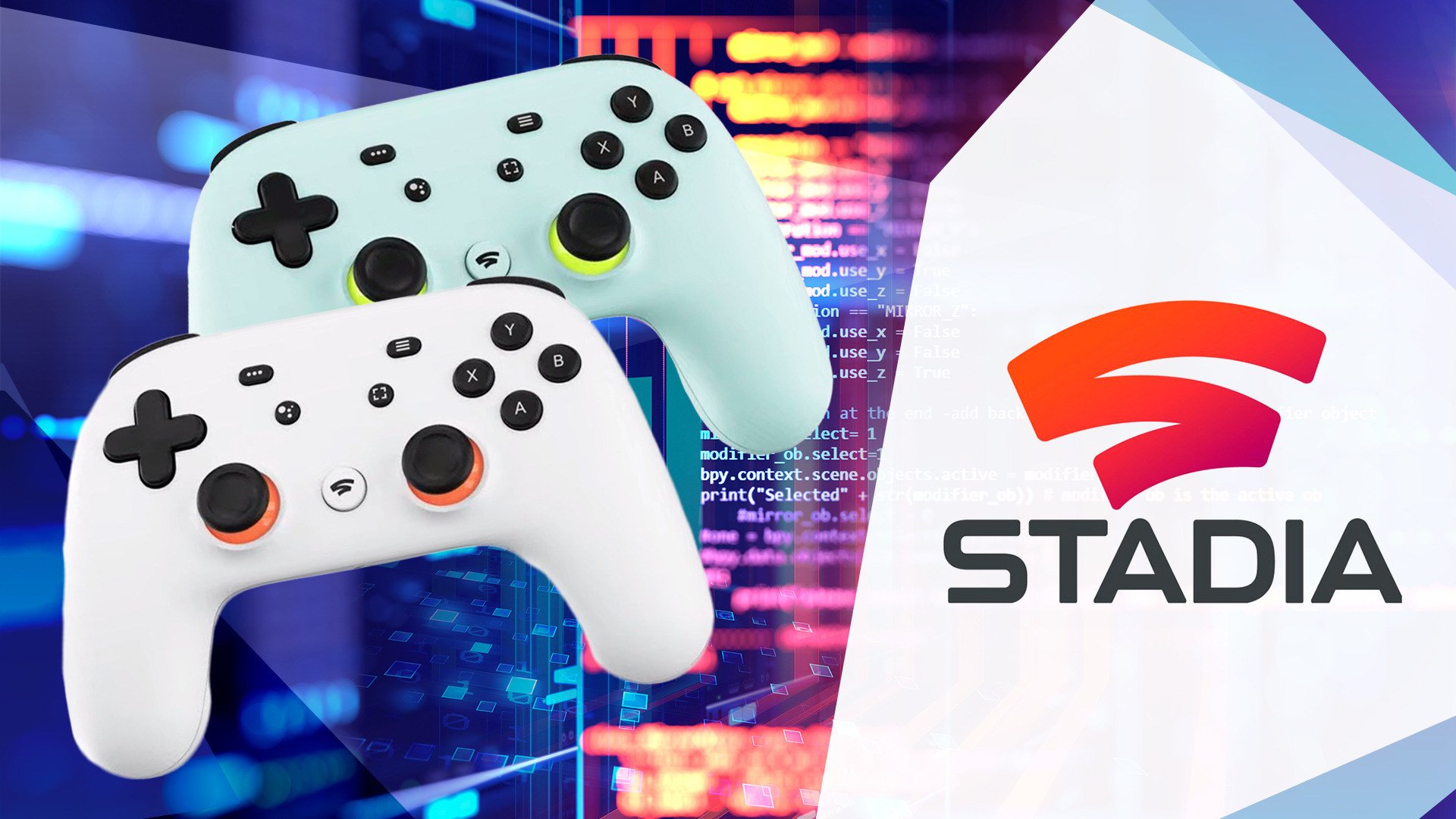