After months of testing, Windows 11 was released worldwide, bringing with it a lot of new and improved features. These focus on both the interface level and the operating system.

Unfortunately, in the same new version, Microsoft introduced unexpected issues. Most affected by this situation are AMD processors and the PCs they use. Now, in a trial version, the solution is being tested.

Problems with AMD processors and Windows 11 were detected from the first moment Microsoft released the new system. Its wide availability revealed this undiagnosed shortcoming.

Worse, after a few weeks, First updateThis system brought many more problems and more recession. The 15% recession ended up being 70%, which is something that is easily noticed.

An update is promised very soon, which will fix this issue once and for all. Both Microsoft and AMD fixed the flaws and tried to provide a version with no limit to these processors.

It’s almost up to us since it was finally released despite the restricted environment. The Build 22000.282 Insiders released the program and promises that a lot will change when it comes to this issue.

In addition to the problem of AMD processors, this structure is still responsible for fixing some unusual situations. We are talking about the non-updated start menu on some PCs and the latest issue with printers. 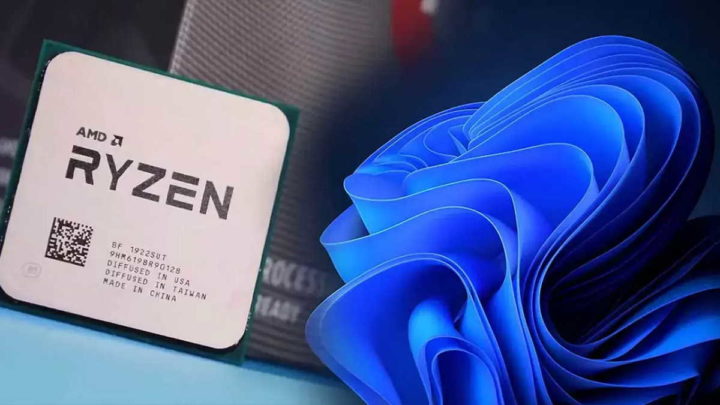 As usual in these cases, Microsoft will leave some time on the 22000.282 built test. You want to make sure that the issues identified are actually resolved and that you can promote this release to end users.

Again Microsoft is ending the Windows 11 issue quickly (and supposedly) effectively. In the past these situations often worked, but unfortunately other cases were dragged out without solutions. Let’s see how this important flaw is handled this time.