A few days ago, we were able to attend a full presentation of the brand new F1 2021. This new adaptation of the series, still under the supervision of Codemasters, and now published by Electronic Arts, will launch on July 16 on PS4, Xbox One and PC, but also (and for the first time) on PS5 and Xbox Series. A title a lot of fans have been waiting for, and we were recently able to get a small live preview of it.

Pandemic obligates, that this preview session of the new F1 2021 took place remotely, with some journalists able to discover elements of the upcoming game, accompanied by Lee Mather, Game Director of F1 2021.

The F1 2021 game that will change some habits, with the scenario mode returning in particular, began in F1 2019. The latter would allow the player to embody a young novice from the track, with many opponents, not to mention the return of Devon Butler, introduced in F1 2019. Script mode , interspersed with different cinematic scenes, just to push the immersion to the limit. 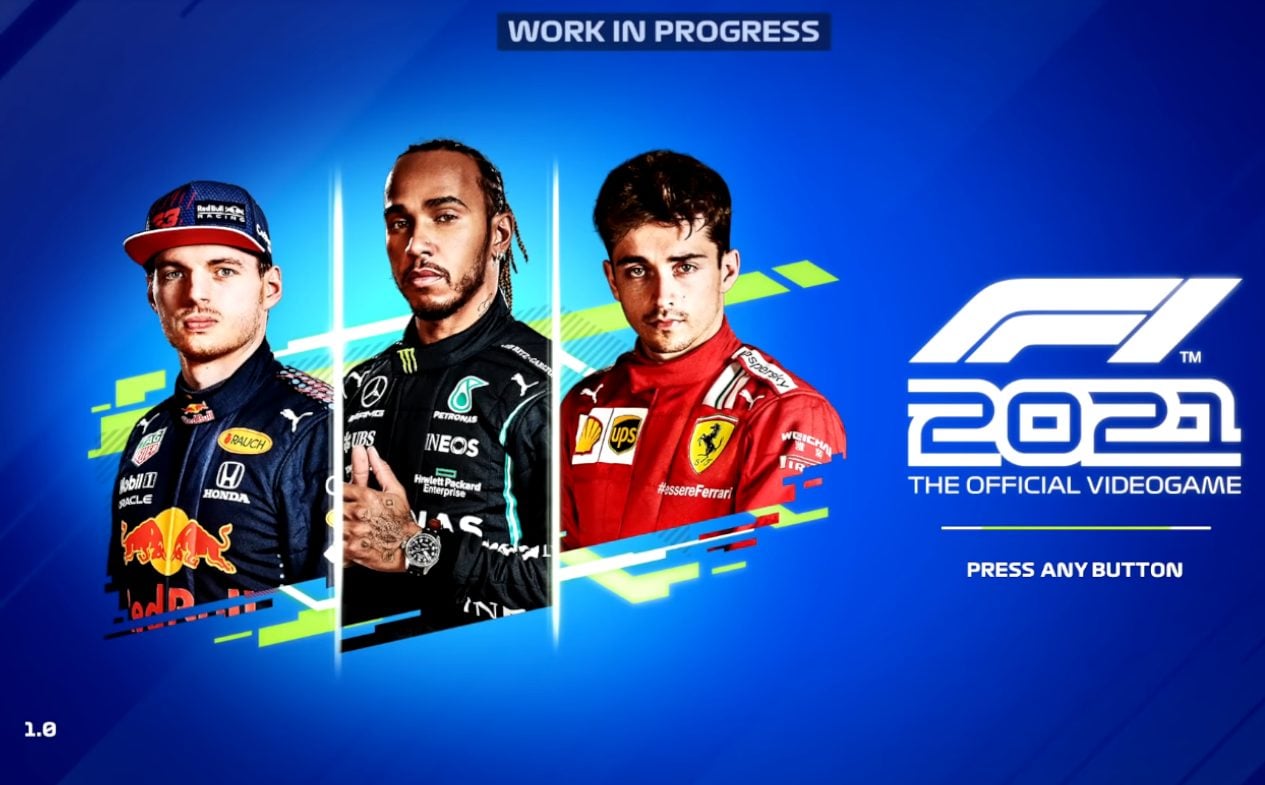 The other good news is that 2021 F1 will be more customizable than ever. In fact, if you want to focus on racing for example, you can choose to deactivate certain (useless) elements of the career, such as interviews (phew!!) or even various extras that aren’t necessarily useful. In addition, F1 2021 will always be open to beginners, with a simplified game mode, but will also offer a new expert mode, for those who want a realistic and demanding experience. Very good point.

It should also be noted that it will be possible to practice a single or two-professional (online), with the possibility of playing the pilots of the same team, or, conversely, competing in different pools. The “transitions” will be there, and it will be quite possible to break this budding friendship with your teammate to become the best competitor in two competing teams. Nice.

Code Masters has also developedThe real start of the season“, allowing the start of the F1 season based on the current season. For example, when the game is released, it will be possible to start your career with the Hungarian GP, ​​then the game determines the drivers and manufacturers ratings according to the ratings”The real life“. why not.

What about PS5 and Xbox Series X then?

In regards to F1 2021’s “Next Generation” Understand Episode Cut for PS5 and Xbox Series X, Codemasters promises that the game will benefit from notable improvements, as well as a complete lack of load time. So we should take advantage of better textures, increased accuracy, but also valuable ray tracing. Note, however, that according to the slides shown during the presentation, ray tracing will not be available in the race (unlike the PC version of the game), but only in the interface and in replays. Undoubtedly a way for Codemasters to avoid sacrificing frequency (60fps) in favor of some additional graphical effects. To see if this is the case when the game is released. 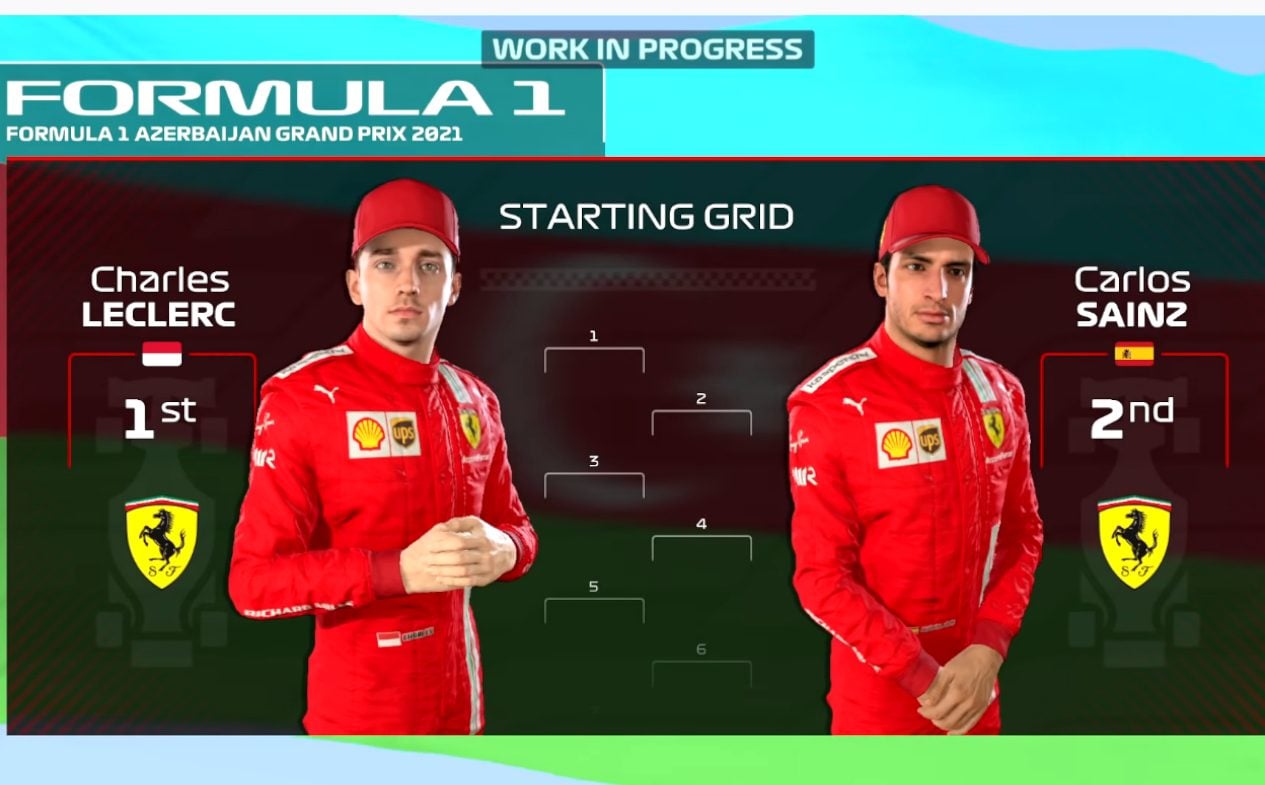 However, Codemasters is not designed for a gameplay demo to demonstrate the visual difference between the PS4/Xbox One versions and the PS5/Xbox Series X versions. However, we do know that the game will allow a free pass to the version. The next generation (for those who will buy the PS4 and Xbox One versions), but in terms of the fee difference, we will have to wait for the full test of the game.

Instead, Codemasters let us get behind the wheel of a Mercedes-AMG F1 on the Barein circuit. Copy “work in progressObviously this new F1 2021, which nevertheless allows for the discovery of excellent emotions, as was already the case in the previous opus. Now let’s see what will be the (good) elements that will clearly distinguish this new composition from the previous one.

As far as we’re concerned, we wanted to question Lee Mather about damage management in F1 2021. The latter promised us that new mechanical parts could fail and force the player to give up. In terms of perforations, they also need to be better managed, with better viewing on the screen, but also holes that will appear in a more “realistic” way. In particular, we were able to notice new visual damage to the rear wing, but we were also able to notice more holes.”realisticVisually. Very good point. 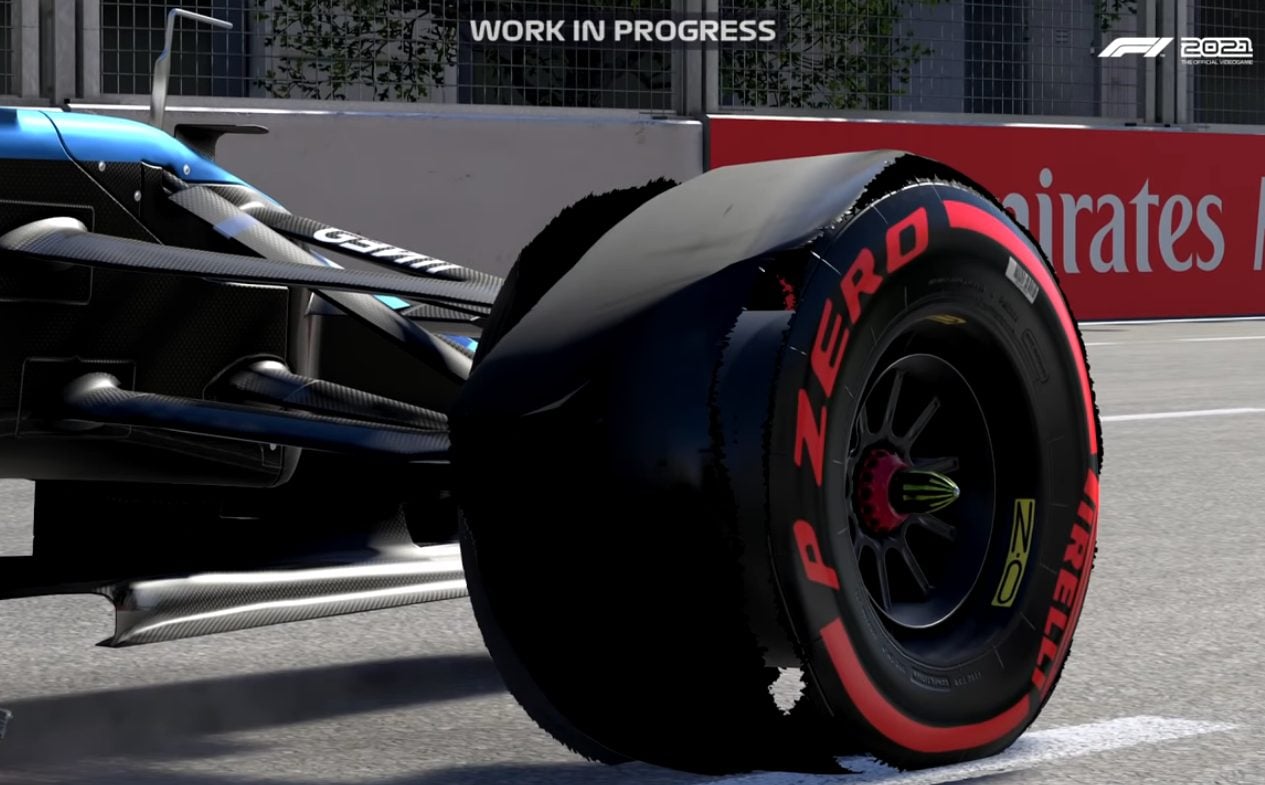 Of course, Codemasters is also promising several improvements regarding the multiplayer mode in F1 2021, with the aim of improving both the fun and the comfort of playing. However, it will be necessary to wait until the launch of the game to learn everything about the different online modes. However, the presentation we were able to attend allowed us to discover F1 2021 that looks more ambitious, open and customizable than ever. Full testing (Xbox Series X/PS5 version) for F1 2021 will arrive soon on Squeezer. Until then, turn up the volume and go to the first corner.

OM: Kolasinac has already studied the team game – about OM