2019 was an important year. The board game news has evolved a lot this year and major improvements have been made on several levels. The former solo project finally became an online magazine in which many editors participated and contributed to writing it.

At the start of 2019, a newer design was underway that would give board game news a contemporary look. The old, outdated design of the website disappeared in black in March 2019 and has been replaced by the more modern blue design.

# A new brand has been introduced

Anyone who is a regular visitor to Brettspiel-News will be familiar with the #Brandnew section, which we launched with FantasyWelt.de, one of the largest mail order companies in the German-speaking region for board games. Every week we receive a data log from our innovation partners in niche trade and prepare this for the #brandnew weekly report. Even if the data is not 100% complete, it provides a very large overview of the board games currently available. 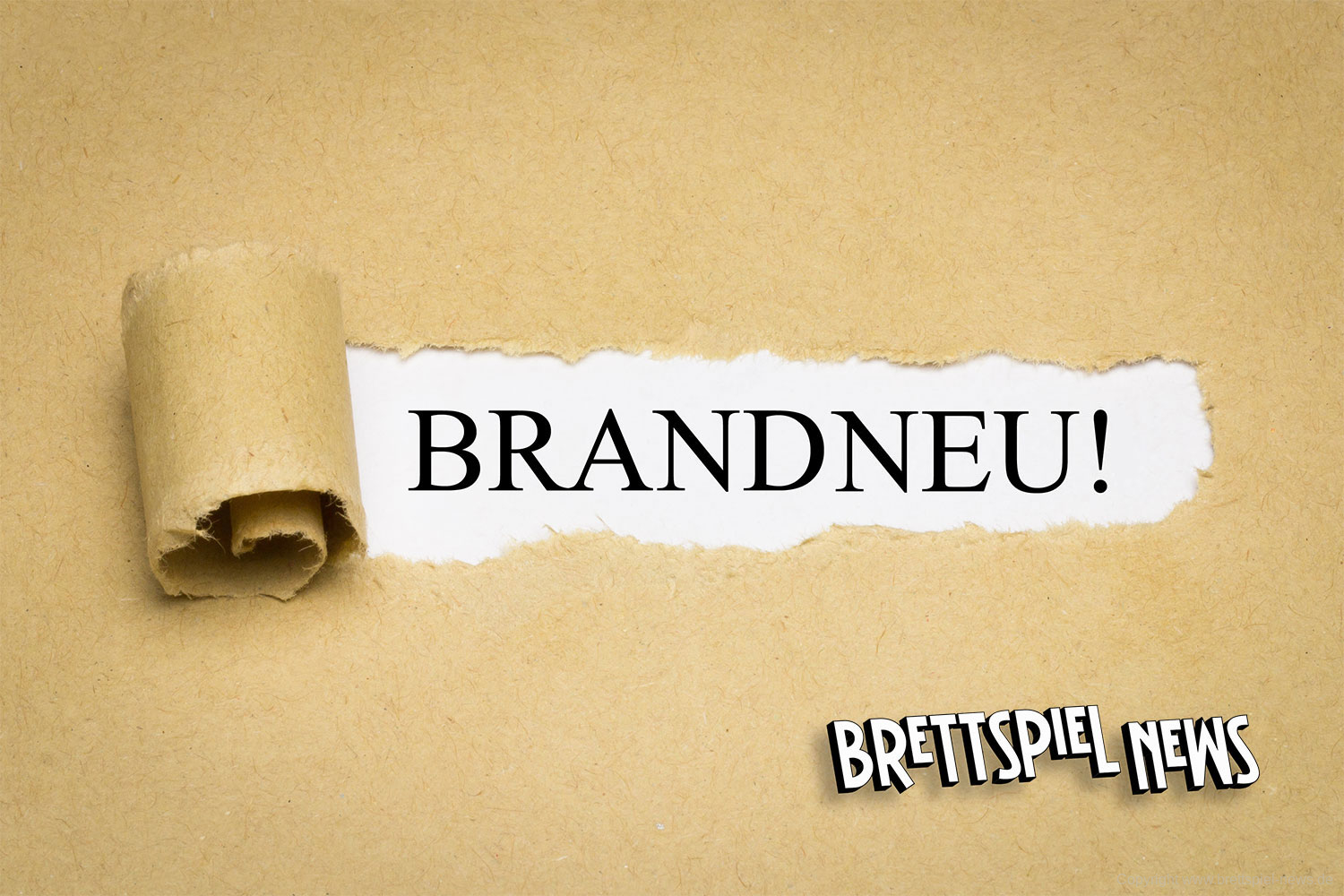 The availability of review materials has steadily increased and with it the demand for us has increased with the desire to publish more reviews. For this reason, we actively searched for new fall editors who would like to write reviews on a regular basis. The call was answered and the board game news team grew to nearly 25 people within a very short period of time. Not a month ago, as it turned out.

Yes, we were there – for the first time not only as a press, but also as a model. We had a “large” 9 square meter stand and somehow managed to make 100 MARACAIBO boxes, which we were allowed to sell exclusively along with DLP GAMES, CAPSTONE GAMES, KAPPLEX Board Game Table and KAPPLEX Board Game Rack in the small area. Our collaboration with GAME’S UP and KAPPLEX has enabled us, on the one hand, to generate income as partial compensation for the costs of appearing at the trade fair, and on the other hand, to reduce the costs of setting up the stand.

It was really special for us to talk to the first readers on the site. It was exciting to be able to greet people from the board game scene with us every day. We’ve interviewed several of them, often about new games, but sometimes also about the people and their experiences behind board games. The videos can be viewed on our YouTube channel.

It was really nice to finally get to know some of the editors in person. Editing members who had recently joined the team spontaneously helped the planned team to permanently occupy the booth and thus reduce the burden. All in all, it’s an unforgettable first time!

The game (games) then

During SPIEL’19, we were able to make many contacts with publishers and collect review copies. For this reason at least, we were able to submit a new review every day. Any regular reader will know that we have extended this period of time to the present day and that we don’t plan to let it expire in the future either.

Server running costs, acquiring hardware and software, trade shows, and reviewing materials all meant a steady drop in board game news. The costs can no longer be covered entirely through advertising income. So we started an effort to give our regular readers the opportunity to support us financially with a fixed subscription. An offer that was accepted from the start. In addition to the achieved goal of being able to largely cover costs, it is the recognition of our work that makes us so happy above all. Thank you very much to all of the supporters who made our work possible in the long term with their contribution! Click here to get fixed .. (click)

In 2019, with FantasyWelt, we are starting the Christmas calendar for the first time, with a different board game showing every day. The daily small sections were supplemented with short reports on the Christmas campaigns on the day of the offensive match and from the Milan games, which attracted many visitors on the calendar page every day. We have now firmly planned this for the following years.

What could be increased is the number of editorial contributions. In the news section, we recorded 906 articles in 2018, and in 2019 there were 1,152 articles, which equates to just over 3 new news per day. The increase in reviews was greater. While 75 reviews were published throughout the year in 2018, we already uploaded 182 reviews to board game news in 2019. It should be possible to increase the numbers again the following year.