Ahead of Apple’s “Far Out” event on September 7, where the “iPhone 14” is expected to be announced, rival Samsung released a commercial fueling the model.

Samsung publishes an ad feed to Apple, comparing the number of pixels in the camera

This Samsung ad promotes the Galaxy S22 Ultra and Z Flip4. The company claims that “this innovation is not coming to an iPhone near you.”

The video introduces Samsung’s lineup features, such as the 100x “Space Zoom” and the 108MP camera.

These features will definitely not come to the iPhone 14 this year. Renowned analyst Ming-Chi Kuo predicts that this year’s iPhone 14 Pro model will feature a 48MP camera for the first time.

The main reason for the 14 Pro/Pro Max’s larger and more prominent rear camera bump is the 48MP wide camera upgrade (versus the 13MP/Pro Max 12MP). The diagonal length of the 48MP CIS will increase by 25-35%, and the height of the 48MP 7P lens will increase by 5-10%. https://t.co/lrwgmnLNce 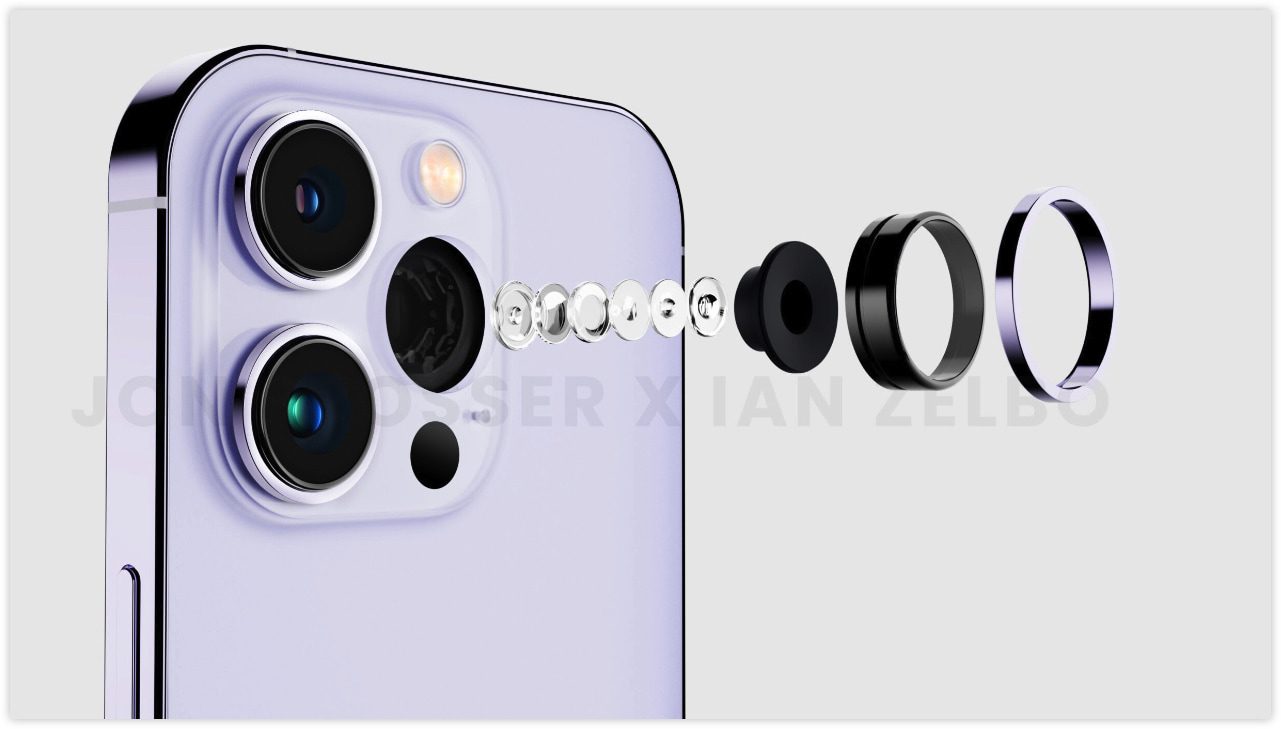 However, it is not the case that a camera with more pixels is better. The iPhone series has a large sensor size even though it has a small number of pixels, so it is especially powerful for shooting in dark places.

This isn’t the first time Samsung has teased Apple. In 2018, Samsung launched a wave of ads attacking not only the iPhone X, but its download speeds as well.

In 2017, Samsung also criticized Apple for abandoning the 3.5mm headphone jack. However, in 2019, Samsung quietly removed this ad. This comes after the Galaxy Note 10, which appeared in the same year, was the first in the company’s lineup to drop the headphone jack.