After the doubts, Nvidia finally provided support so that GeForce Now service can be used through the Microsoft Edge browser. Thus, the novelty also includes the new browser for Xbox video game consoles.

Therefore, games compatible with the US company’s service can now be played through a Microsoft console. In short, players can play Steam PC games on Xbox via GeForce Now.

Steam games can be played on Xbox via GeForce Now

Finally, Nvidia has already unlocked access to its GeForce Now streaming service for Microsoft Edge. The novelty was announced on Monday (25th) and will therefore allow those with an Xbox to play Steam PC games directly on their console through the Nvidia service.

GeForce now has access to more than 1,000 PC games, and an update is now available that allows them to be played on Xbox. 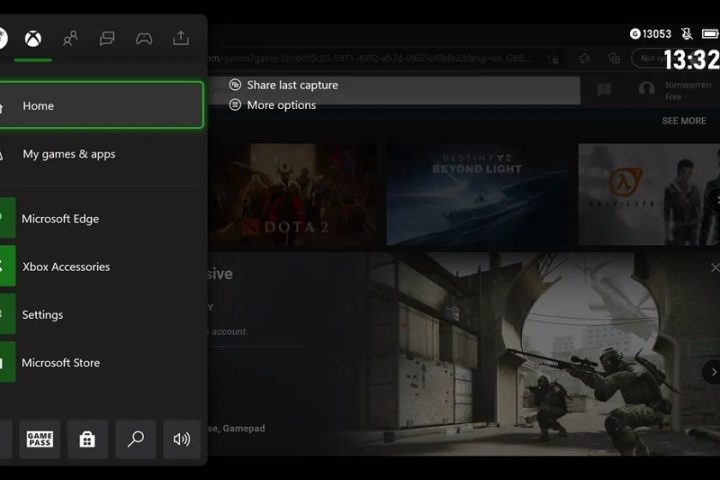 With this new feature, gamers can then play their favorite PC games through their Xbox console, even if it happens via a streaming format. But it does open an additional window of opportunity for players.

If you choose the basic and free version of GeForce Now, you will get many popular PC games, such as Counter-Strike: Global Offensive, DOTA 2, League of Legends in 1080p for one hour. The big advantage then is that the player does not need a PC to play these titles on Xbox. Just run it through the Edge browser.

You can now play Steam PC games on your Xbox using GeForce Now from Nvidia. Here's a quick look at how it all works. Details here: https://t.co/EMGX0HRxcT pic.twitter.com/G6YcloBubM

Previously, Xbox Division Director Phil Spencer pledged to bring full PC gaming to consoles through the company's Xbox Cloud Gaming (xCloud) service. But there is no information yet about when they will arrive.

Have you ever played PC games on Xbox through GeForce Now?