Windows 11: New update for those who have trouble updating!

This is a very important update because it does many important things at the operating system level.

If problems are detected, you can reset the network settings from the beginning. On the other hand, it cleans the registry keys that can prevent the successful installation of updates.

Additionally, the new update allows you to repair disabled or corrupted Windows components. 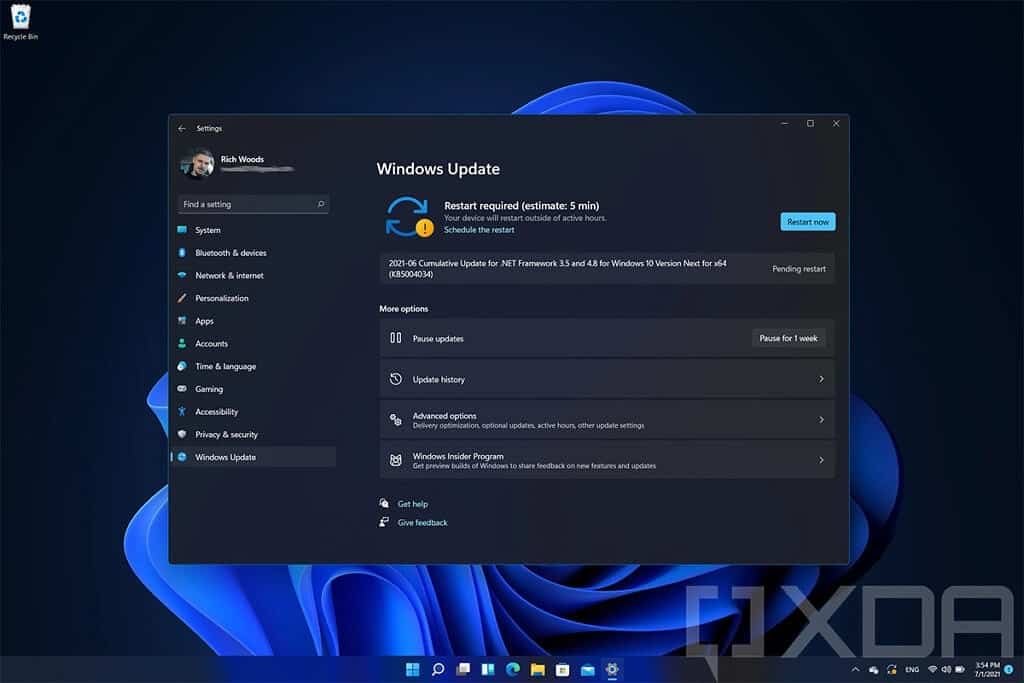 But really this update does more than I mentioned above. It also helps to compress files in the profile folder, freeing up some space. This is if there is not enough storage capacity for new updates.

Other functional upgrade is basic repair.

The new KB4023057 update is being distributed gradually, so it will reach all users soon.

But this is not the only update coming to users.

Microsoft recently acknowledged that some Windows 11 built-in applications have crashed in recent days due to an expired certificate. In fact, some applications, including the screenshot tool, have been compromised. There is now a bug fix for insiders registered in the beta channel and release preview. That said the installation of the update is really worth it KB5008295 Windows 11 does not.

This is the second time that Microsoft has released a solution to this problem. A few weeks ago, this manufacturer released version KB5006746, which comes with version number 22000.282. This update fixes some broken applications, especially at the keyboard level. However, it is optional and must be downloaded manually via Windows Update. Also, it does not resolve the capture tool issue or some of the issues in the Start menu. 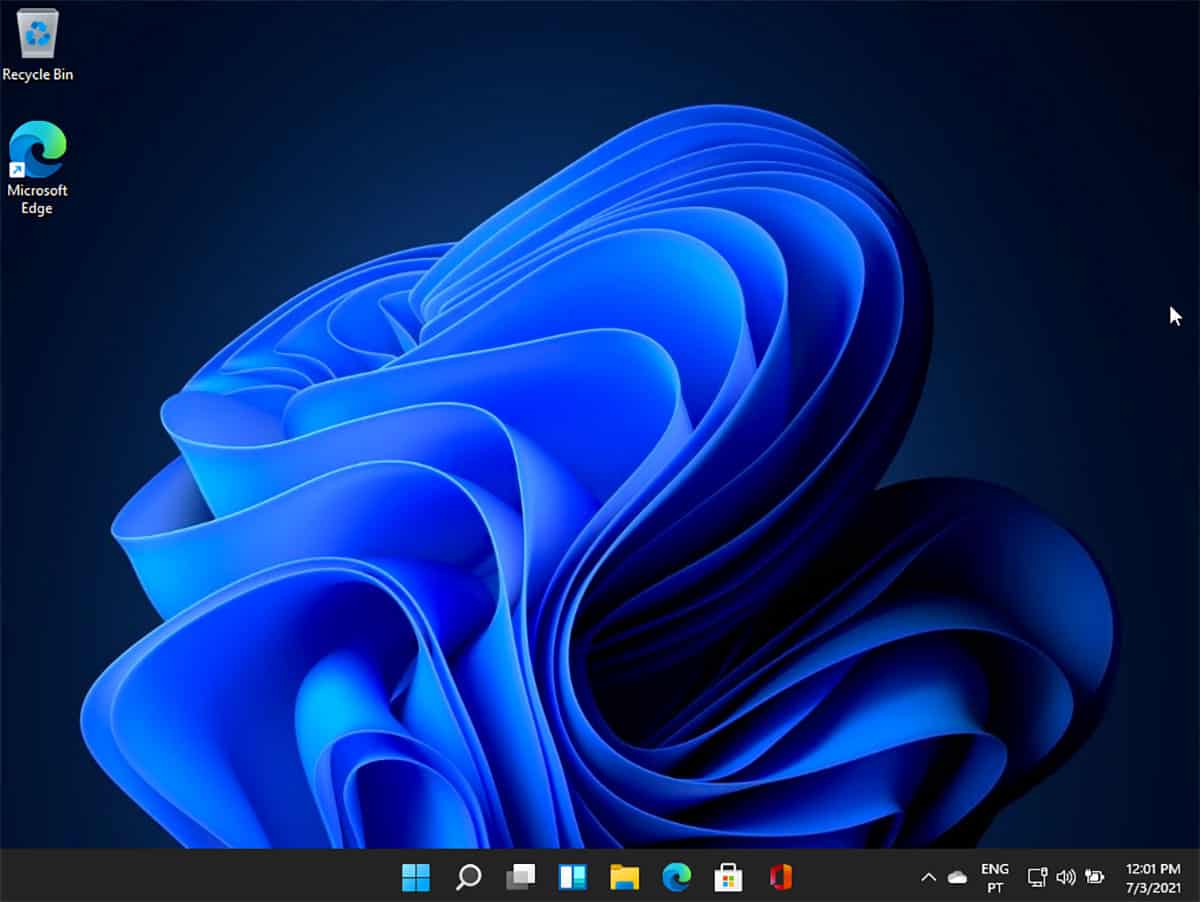 Now everything is fixed with update KB5008295. Even the issuance of an expired certificate. However, since this is not yet available to everyone, you need to join the Windows Insider program to get your hands on it. If you choose not to do so, you will have to wait until the next patch Tuesday or the system will work using some tricks. At least the screenshot tool.