Vimaranenses have been removed from both national competitions by Sporting CP.

Recently, the formation of Vitoria SC He finished the regular stage of LPB Placard in eighth place in the league table with 38 points. In the Portuguese Cup, the Victorians did not make it past the quarter-finals, as they ended up losing to Sporting Lisbon.

Having started below expectations, with three defeats and only one win in the first four matches of the tournament, the victors entered the best stage of the season. With the victory, over Maia Basket by 88-74, Minho ended a streak of four straight wins.

Vitória SC finished the regular stage with a victory over Ovarense 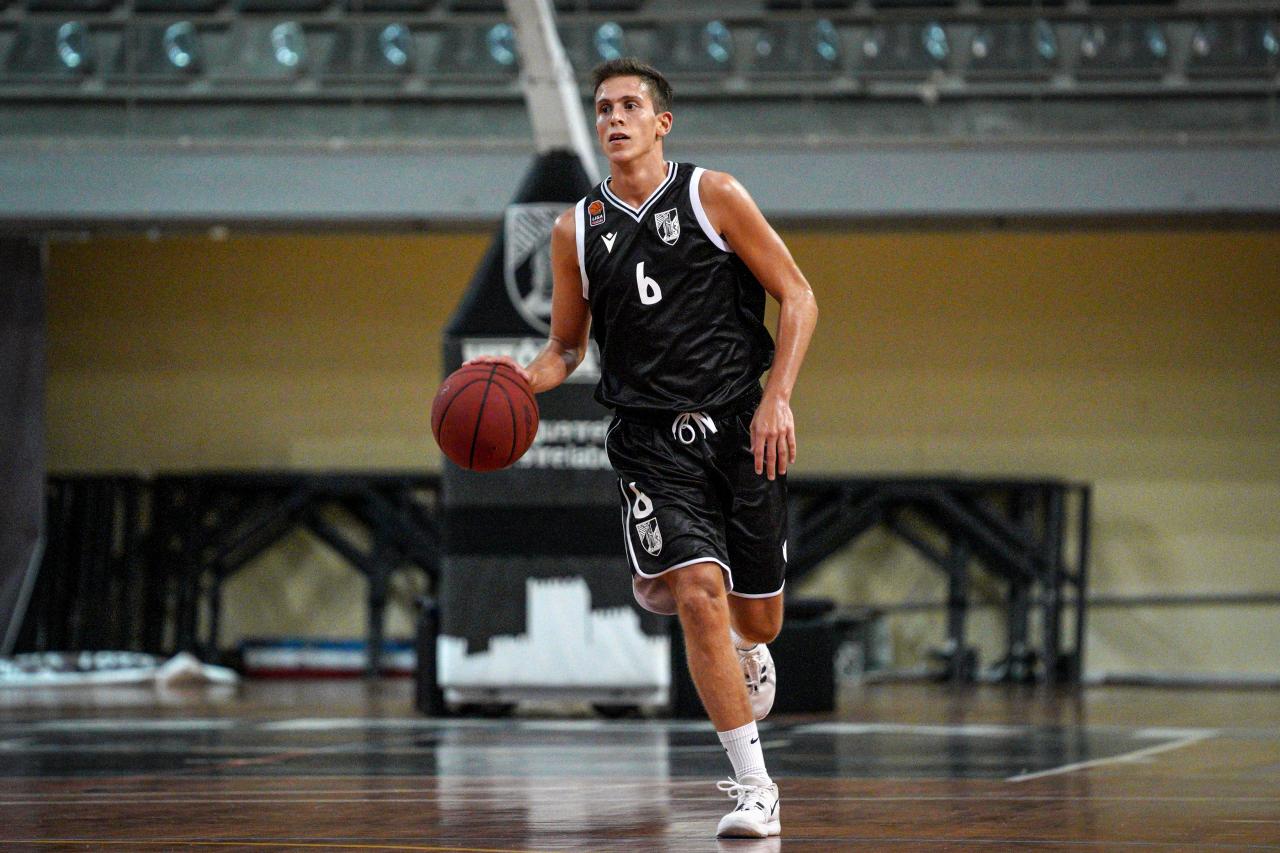 Guimarães entered the final round of the tournament in eighth place with 36 points. In the match against AD Ovarense (9th place, with 34 points), Minho started better, but the home team equalized. In overtime, the Victorians were superior and won 108-118.

Vitoria qualified for the Portuguese Cup quarter-final against Sporting Lisbon 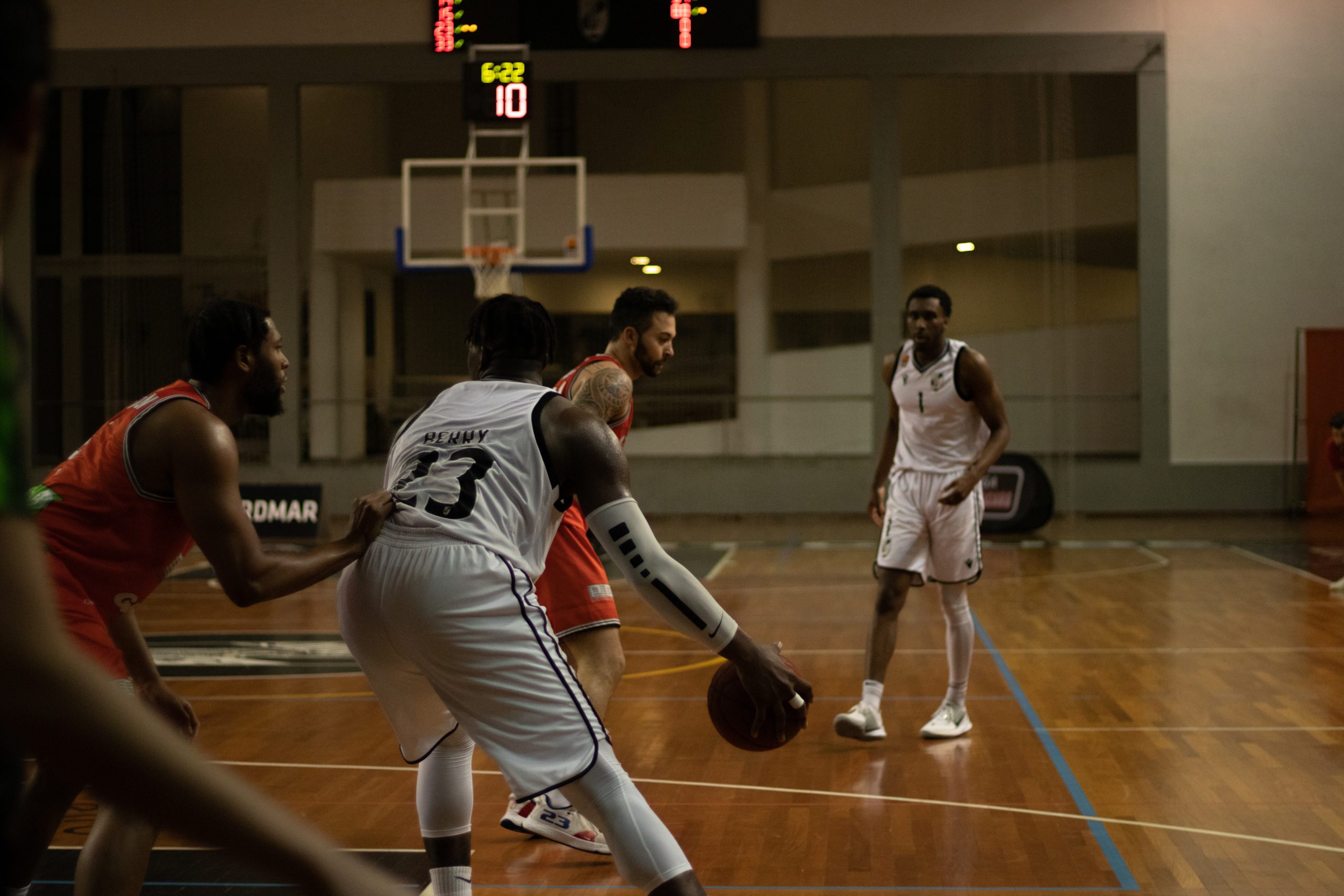 The Victorian team achieved a victory in the round of 16 of the competition over AAC Academica. In the next stage, the victors fell at the feet of Sporting Lisbon, in a balanced match that ended with the victory of the Lions with a score of 78-80. Brandon Parish stood out for Minho when he scored 17 points.

Guimarães’ first challenge, next season, is against SL Benfica. The Vitoria SC meeting is scheduled for October 5th at 3pm.