Düsseldorf Anyone who wants to understand present-day China cannot ignore this book. It provides a glimpse into the mechanisms of strength. It is also interesting to read. It is a book on the inside. Desmond Shum tells of his career, which reads like a novel in itself: From Nowhere to Millionaire.

Shum works his way up tirelessly, first as a swimmer who nearly made it to the Hong Kong Olympic team. Later as an analyst for an American private equity firm expanding into capitalist China.

His breakthrough came in Beijing with Whitney Duan. He married an ambitious businesswoman who was closely related to the top of the Communist Party of China. They were so good friends with Premier Wen Jiabao’s wife that they called her “Aunt Zhang”.

They are expanding Beijing Airport with an international cargo terminal and building a Bulgari hotel in the city with a shopping center and offices. Shum is the businessman while his wife takes care of the finances.

Find the best jobs now and
You are notified by e-mail.

Around the same time, Shum talks about the intertwining of politics and business. You even met Xi Jinping. Shum paints a picture of a “red aristocracy” unabashedly enriching herself in the boom. The businessman shows a feudal China in which the families of the political elite want to secure their position in power for generations at any cost. 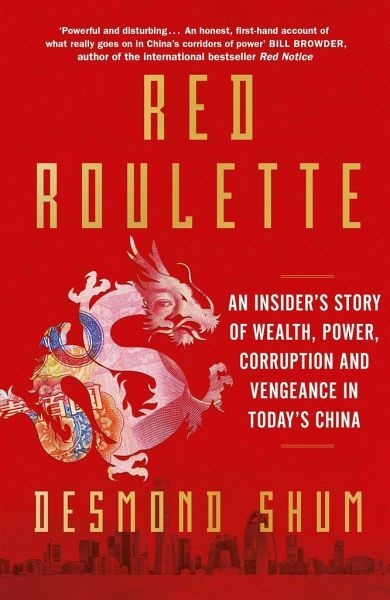 Shum a reliable witness. He openly admits mistakes and talks casually about corruption and the profession. Because the Chinese only want one thing: to earn money and be successful.

But the purges under Xi were portentous. In 2015 Shum’s wife, possibly in prison or under house arrest, disappeared without charge. Shum, who lives in England with her now 12-year-old son, said that was the impetus for the book. He wanted to tell him about his mother, from whom they had received no sign of life for four years.

While Shum traces the authoritarian path of state and party leader Xi within the country, journalist Joanna Chiu analyzes Beijing’s global influence. After years of working as a reporter in China, she has traveled the world describing Beijing’s global expansion. 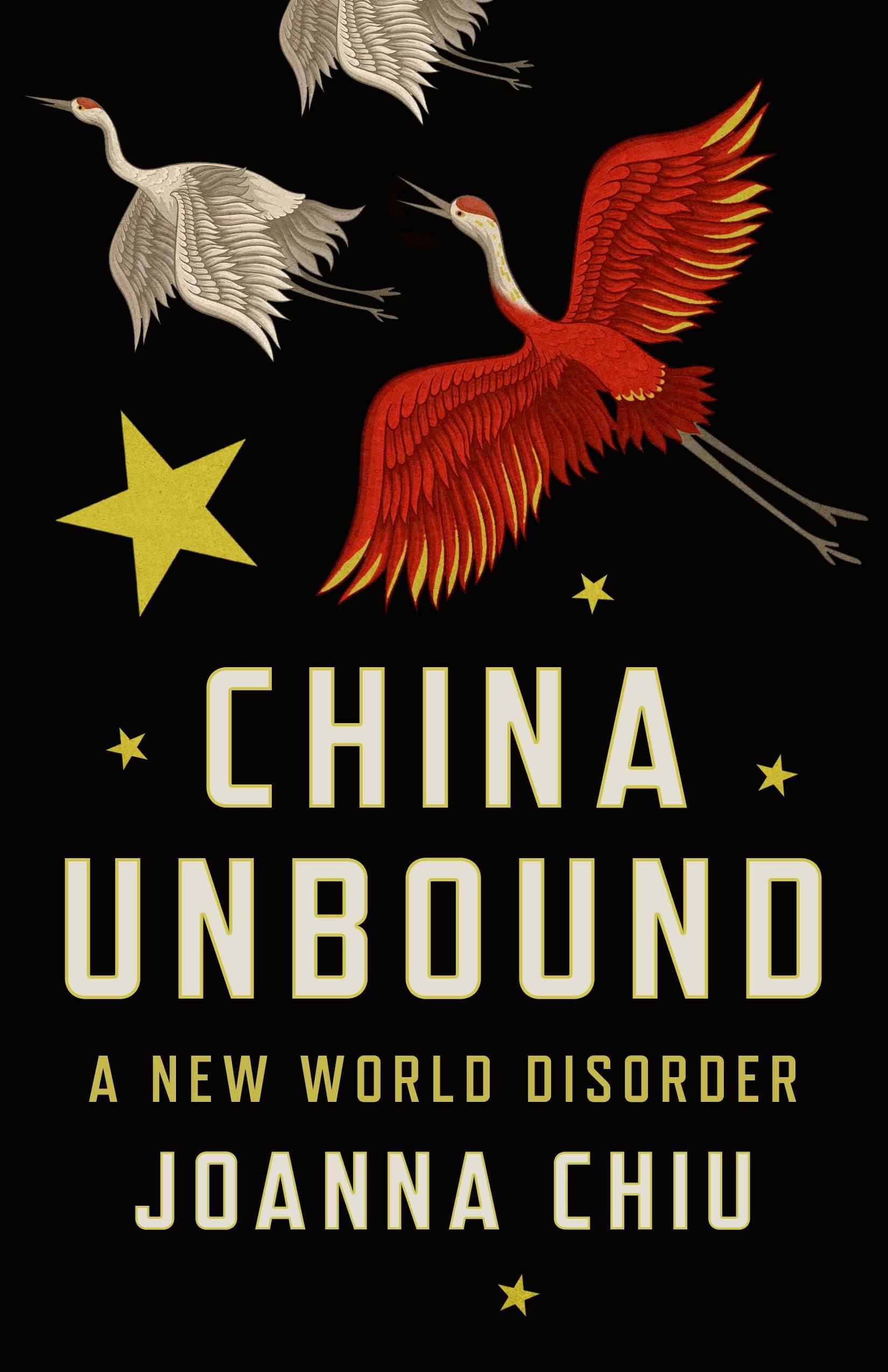 In her native Canada, she sees her citizens become political hostages in Beijing. In Italy and Greece, she researches infrastructure projects on the New Silk Road and how it boosts its dependence on Beijing and visits Muslim Uyghurs in Turkey who have left the People’s Republic for fear of arrests. Qiu diagnoses the growing confrontational trajectory from Beijing and calls for a confident response.

See also  Review of the book "The Holy Spirit"