Audio manufacturer Skullcandy must be known by now to many of our readers for its large selection of affordable over-ear and in-ear headphones. With the Skullcandy Grind, a new example of true wireless networking is now introduced, which powers the Model Series with the Skull-iQ Technology platform.

Skull-iQ provides complete hands-free headset control using voice commands. Users can turn content on and off and accept or reject calls with a simple “Hey Skullcandy” phrase. Additionally, Safe Mode can be activated for Stay Aware (Transparency) and Spotify can be called up to play music or podcasts. The technology also allows the Skullcandy Grind to get smarter over time with over-the-air updates via the Skullcandy app.

Spotify Tap, Bluetooth 5.2, and up to 40 hours of battery life 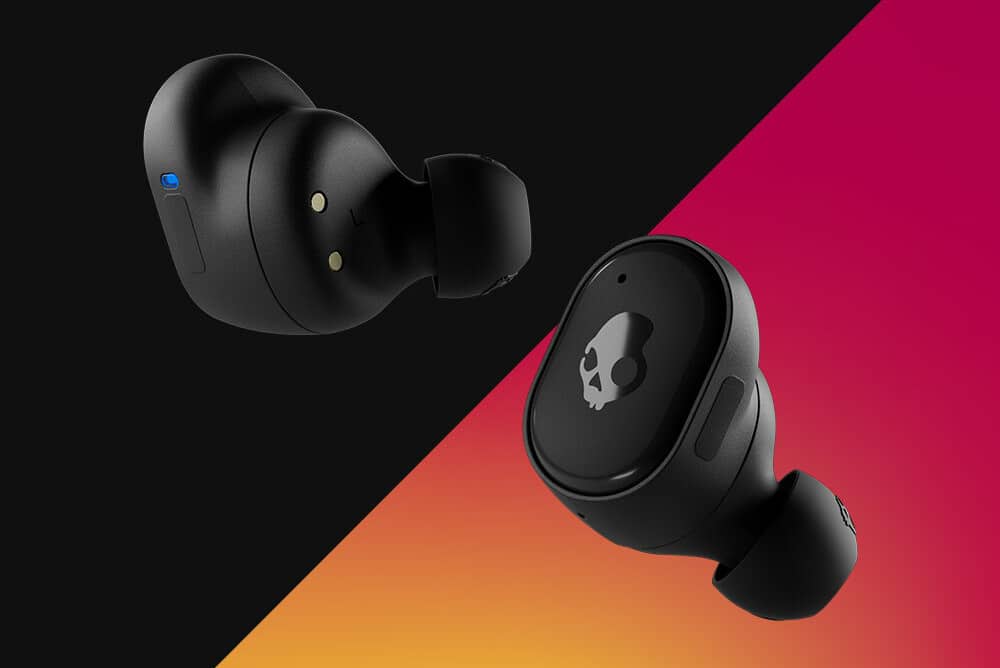 Partnering with the world’s most popular audio streaming service, Skullcandy is the first company to offer voice-controlled access to Spotify Tap through a voice command. This is the easiest way to access and listen to music and podcasts. Alternatively, Spotify Tap can also be activated directly on the grind itself by pressing a button. Thanks to Skull-iQ, your personal language assistant for smartphones, tablets or computers can be used by voice commands without any extra setup effort.

These features are particularly exciting for Grind users who want more flexibility when listening to music and other audio files – for example when skiing, snowboarding, mountain biking, skiing, and other sports. The Skullcandy Grind also features built-in Tile Finding technology, IP55 sweat and water resistance, USB-C fast charging via the case, auto play/plug, Bluetooth 5.2 and provides up to 40 hours of combined battery life.

See also  Bochum: 23 trees must be cut down to build technology

The Skullcandy Grind is located on Location Available at Skullcandy and select retailers for $79.99.