On the one hand abundance, on the other hand shortage: here the intoxicating consumption of resources, old age and obesity, there is a lack of energy, population growth and hunger. It has long been known that the world is divided into camps of “consumption”, some of which consume themselves tired, and others who wake up exhausted.

On the other hand, Rainer Klinghols’ book opens up a different perspective that is not familiar to everyone. And herein lies the special appeal of his observations: Klinghols combines the problems of the North and the South, he combines hunger and consumption, energy shortages with global warming, population growth with aging, and all this in an intersecting way.

Above all, he draws conclusions from this, not immoral or immoral, but with captivating logic. The author can benefit from his decades of experience as a journalist on the one hand and president of the Berlin Institute for Population and Development on the other. This makes the book stimulating, but also an amazing read.

Is misery due to a population “explosion”?

Klingholz explains that there are only three, at best four decades left to control environmental problems from climate change to species loss. Wouldn’t it be easier to eradicate nature’s greatest culprits and climate destroyers, humans? Or at least not increase its presence?

An argument that has long overshadowed regulars and can be heard over and over again: in the end, the blame for our misery is the population “explosion”, which historically began first in the North of the world, then subsided there, and then on a large scale in the Global South, Globus found continuity. If there were fewer people, if there were enough resources, global warming would be possible, and if there were enough of everything for everyone, he thinks.

Klingholz impressively explains that he doesn’t wear it. By tracing how and under what conditions a population develops or contracts again: that is, only when they achieve a certain level of economic security. Otherwise, the offspring is considered a guarantee. The birth rate decreases with education and income, especially among women, is a general rule used by demographers.

Klingholz explains how this development works using an example from countries as diverse as Korea, Thailand and Bangladesh. The state has managed to control its population growth by observing four basic rules: It invested in health, education, jobs and women’s rights, according to Klingholz.

But it also means that the global south, whose population is currently increasing, must consume quite a bit more before it can push the population curve again. It should provide more people with more goods, energy, water, education, and food than before and, ideally, enable as many middle-class lives as possible.

Then at some point the number of children per woman will also decrease, which is currently about seven in countries like Niger and about six in Mali. For comparison: in Germany a woman gives birth to an average of 1.4 children. Aside from the fact that the fight against poverty is an imperative for humanity, there are also strong “population-related” reasons to raise all countries to a higher level as quickly as possible.

A cycle of double growth

But this is exactly where the dilemma begins: those who consume more also consume more raw materials, produce more gases harmful to the climate, increase their ecological footprint, thus exacerbating the global environmental crisis. Barely reaching the middle class, the requirements for space, meat consumption, and mobility increased. A life at the expense of the environment we can’t really afford to the current extent, although it is still limited in a small part of the world.

How would that be with eight, nine or ten billion people? When more and more of it is full and ready to be consumed, though that is the key to lowering the birth rate, which in turn can ease the strain on resources?

A cycle of double growth. How can one escape from it? Klinghols thinks only in terms of “sufficiency”. In the North, where people have already consumed their “share” of world goods in abundance. Humility isn’t exactly a common recipe.

But in the last part of the book, Klinghols also offers suggestions on how moderation can come about in concrete form. For the big stage, politics and everyone. Not all are original and new, such as emissions trading for carbon dioxide or saving plastics, but overall they show that changing trends and rethinking is possible and, above all, necessary. Almost certainly anything else would lead to a miserable world.

Klinghols’ book is clever and rich in facts. Sometimes it takes a long time, but on the whole it has provided a coherent and well-written analysis that shows one thing above all: for a situation to become easier again, it must first become more difficult.

Fredrik Bauer is a freelance journalist who writes primarily on foreign policy and development. 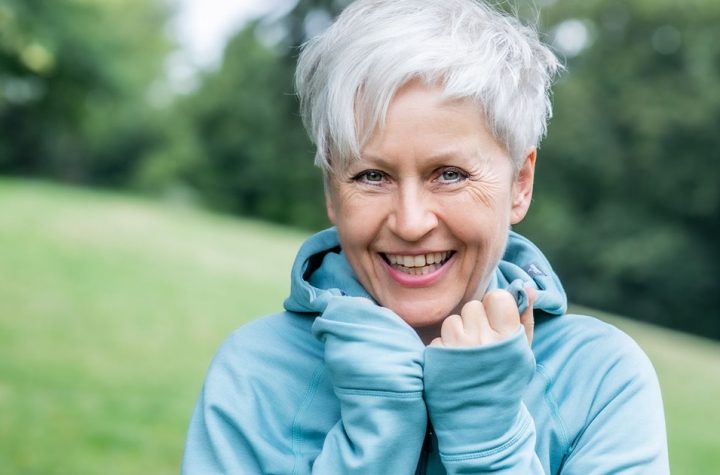 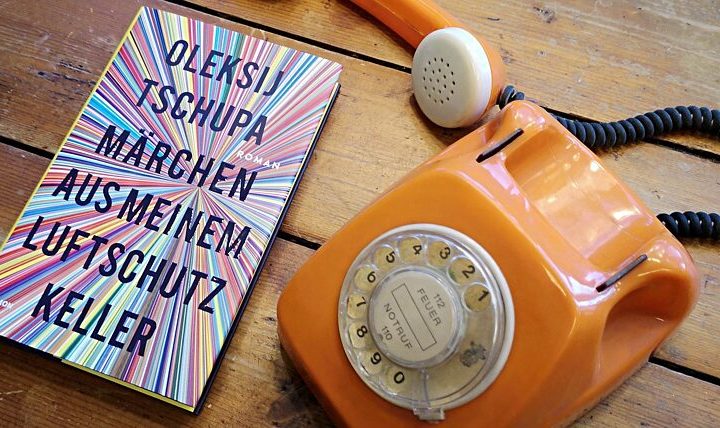