As part of the cooperation with the Japanese retail chain Don Quixote The girls of the anime series “Rent-A-Girlfriend” were photographed on gaming chairs.

Based on an illustration showing Chizuru, Mami, Ruka, and Sumi in casual wear on their gaming chairs, Don Quijote introduces several new products that will be sold in chain stores starting July 30, 2022. You can find the illustration at the bottom of the article.

“Rent-A-Girlfriend” is an adaptation of the manga series of the same name by Reiji Miyajima, which has been published in Weekly Shounen Magazine since July 2017. KAZÉ Anime will release the first season of the anime adaptation on July 21, 2022 with German and Japanese voiceovers DVD and Blu-ray.

More on this topic: 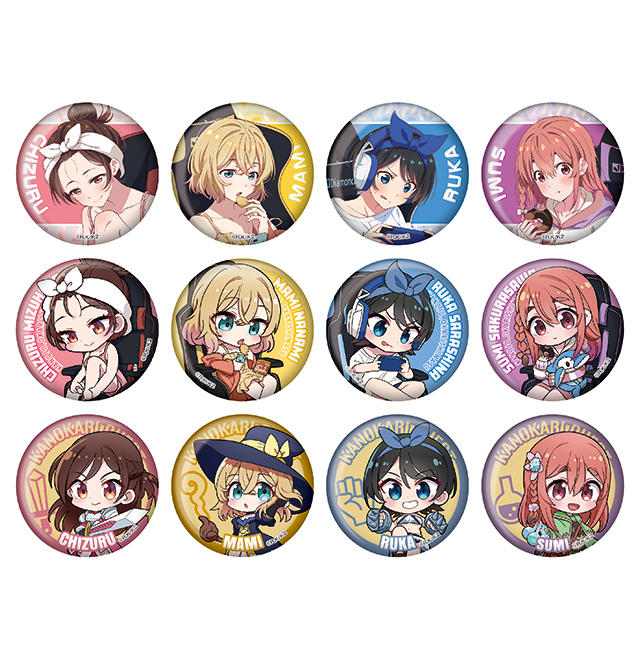 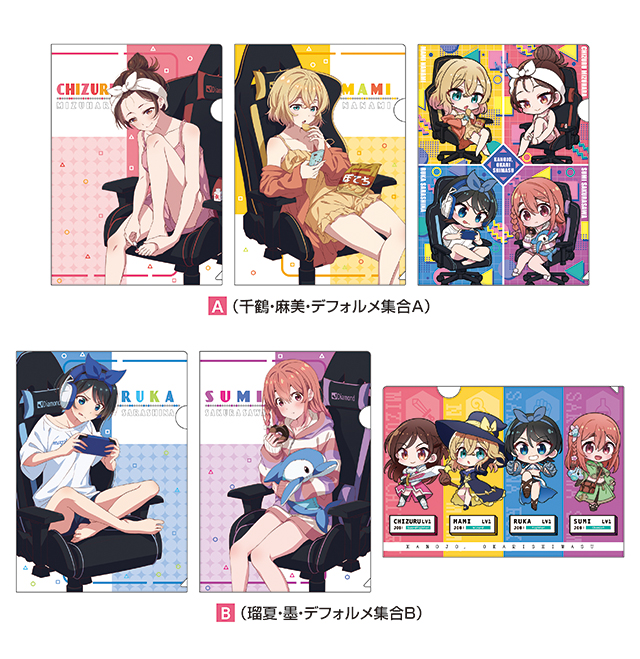 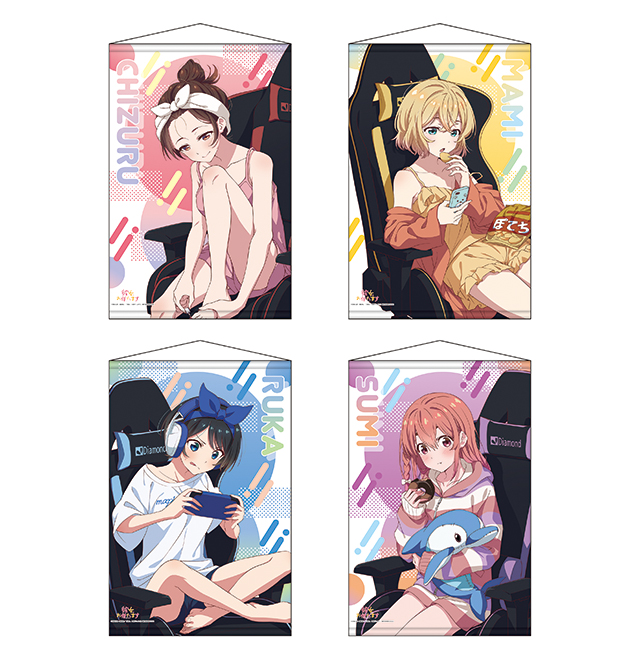 These games are available for PS5 and PS5 in December