We’ve got five new releases you won’t want to miss this week, including new albums from Calvin Harris, Kasabian, and Lauv.

It’s Friday, and that means: Finally new albums! Whether it’s a hit or miss, kulturnews will tell you what new releases you shouldn’t miss this week and why…

“Nag Champa” drips something that is still rare in Germany: sentiment. We’ve already heard the album and here’s a detailed review for you!

Can We Be More by Kokoroko 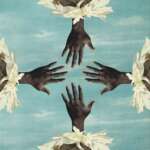 “Can we be more” in Amazon to buy 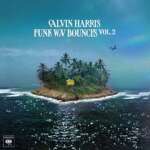 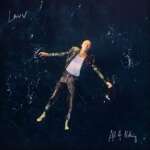 He calls himself “The One Man Boyband” – unfortunately that’s true. Lauv embodies the best of radio pop, junior. However, “everything is nothing” uses more unorthodox grooves here and there than previous Latvian projects.

“All 4 Nothing” in Amazon to buy

The Alchemist’s Rapture by Lexabian 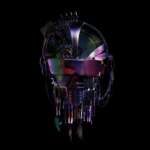 “Unlike previous albums, this album feels like a true work of art where all the songs belong together. Hearing them in one piece as they master it was a beautiful moment,” Frontman Pitzorno said from The Brits’ seventh studio album.

The physicist claims to have solved the mystery of consciousness