Bare Metal Kubernetes in the Internet of Things

Many companies are rolling out IoT functionality as a microservice. To do this, IT teams create small software containers that are often managed with Kubernetes. This can often be done with bare metal Kubernetes in the future. 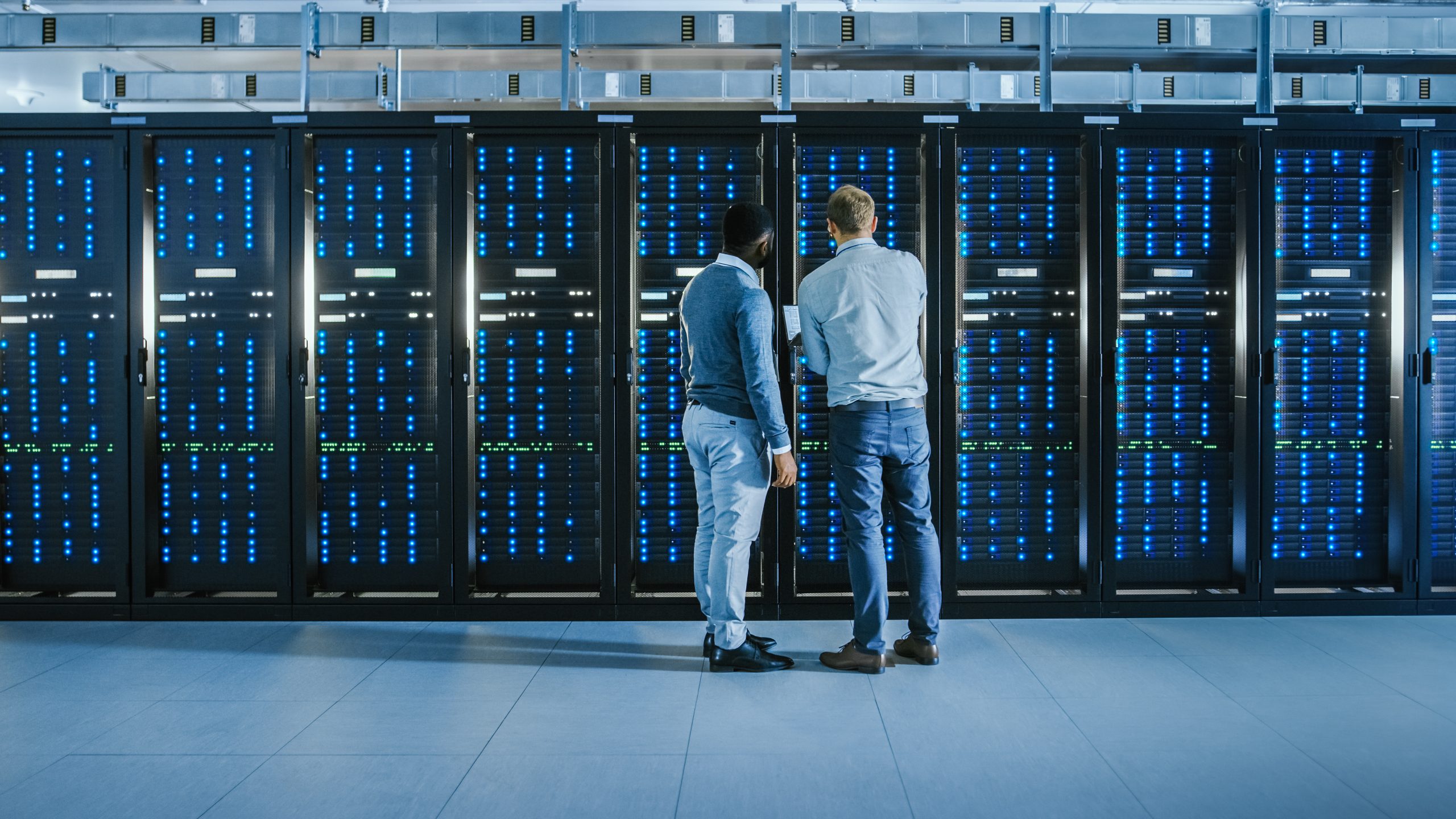 Bare Metal describes the service of booking a physical server in the cloud data center exclusively for you. This makes it easy to plan performance, so operators have to manage the server themselves. (Photo: © Gorodenkoff/stock.adobe.com)

At the heart of many IoT projects are functions that are provided as containers run by Kubernetes – such as so-called microservices. Unlike a virtual machine (VM), it does not own its own container, but runs on a shared operating system. As a result, containers are lightweight and can be operated in almost any environment without modification. In addition, they reduce resource requirements when running an application. Since containers are fairly easy to create, they not only grow in number quickly, they are thrown, launched, and terminated just as quickly. On the other hand, container management can quickly become very complex. Kubernetes is very popular as a platform for running such containers. Kubernetes automates container organization, installation, scaling, and operations.

Only this level of automation makes containers widely usable in an increasingly networked production world. In IoT applications, but also in upcoming 5G applications, more sensors, measuring points and devices at the network edge are likely to be used. Although a lot of data is processed decentrally, these devices usually have to be managed remotely, as long as tangible problems do not require a physical presence on site. If companies do not want or cannot operate IoT application management systems in-house, metal servers are the alternative. This is a physical cloud server meant for one user only. This is where the bare metal Kubernetes comes into play. This technology can meet the high demands of critical workloads with consistent throughput and predictable latency. Since there is no hypervisor to install the CPU, there is no additional expense for processors and RAM. This performance is the main reason K8s run live on bare-metal servers — and they’re trending.

Provision of bare metal will likely become a standard building block for multi-node assemblies on the edge. The main difference from a public cloud is that the physical servers need to be managed. To reduce manual provisioning and server configuration, tools like MAAS (Metals as a Service) will likely be used more frequently in Edge Kubernetes applications in the future. Just as important are unified integrations between Kubernetes and bare metal – that is, the server, such as the Spectro Cloud Cluster API MAAS provider and the Juju MAAS integration.

5G operators will also likely deal more frequently with bare metal Kubernetes, as it could become the standard for new 5G base stations. The 5G architecture has classified many functions that can be encapsulated and deployed on COTS (commercially available off-the-shelf) devices. Kubernetes aims to help make provisioning and management of CNFs more efficient and to facilitate the standardization behind them.

Industrial applications based on AI and augmented/virtual reality can also be delivered to the edge via bare metal Kubernetes. These applications make more use of hardware such as GPUs, making it easier for operators to design their applications on non-metallic servers according to the required performance. In the case of virtual/augmented reality scenarios, end users can count on low latency, while network throughput is likely to be the priority for AI/machine learning solutions. All of these applications can already be efficiently deployed to the edge with Kubernetes. Over time, these containers will likely be run and delivered frequently on bare metal servers.