While the focus has shifted to Windows 11, Microsoft has not given up on Windows 10 and is actively working on updates and bug fixes. It is a system that is still active and supported and needs to be maintained.

Proving this move is the latest news from Microsoft. The big Windows 10 update, known as the 21H2 or November update, is finally available and can now be installed by all users who choose to override Windows 11.

The last major Windows 10 update is expected in several days. Microsoft has finalized this version and is making it widely available to all users who have decided to stay with this version of the Microsoft system.

This is not an update that brings visible messages and focuses on the security and stability of the system. New, of course, but these are far from the view of users, with an even greater focus on PCs for companies and larger structures. 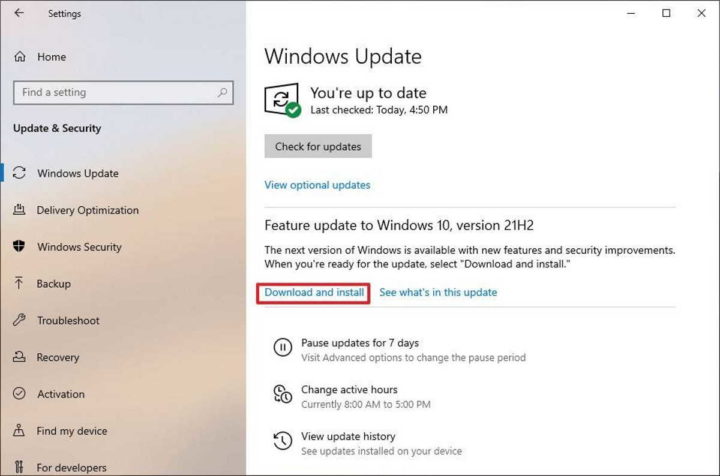 However, with Wi-Fi Protected Access 3 Hash-to-Element (WPA3 H2E) support for Wi-Fi 6 protocols, 21H2 can be relied upon for improvements in virtualization via Azure Virtual Desktops and new management through group policies and additional options.

This is a more restrictively distributed update, and must be implemented manually. It can be found under Windows 10 Settings, Update and Security Zone. They must select it and specify what they want to install. 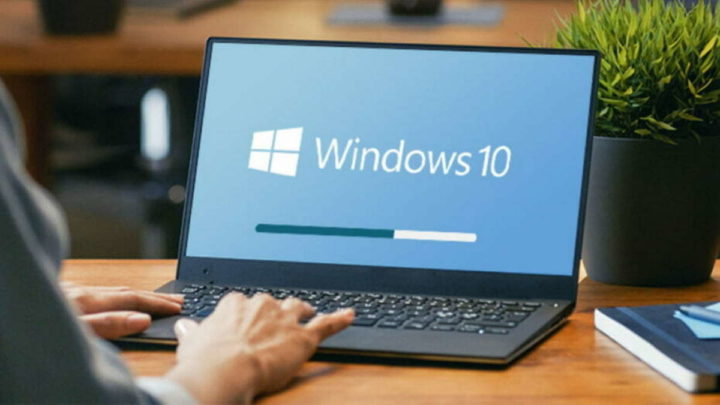 With this new 21H2 version, Microsoft introduces a new cycle of updates in Windows 10. It aligns with Windows 11 and thus becomes annual and unique, with no specific timeline for presentation.

With a warranty of support until October 14, 2025, Windows 10 still has a lot to offer users. This is not a big update, but it does bring important messages to the users so that they can keep their machines up to date.