According to the Microsoft Game Stack team, this should not be an issue. That Microsoft Flight Simulator, thanks to its Azure cloud architecture, will also work almost without compromise on devices weaker than consoles and mobile devices, since the game will of course be playable via Xbox Cloud Gaming.

“With the architecture of Microsoft Flight Simulator, the future is rapidly coming in the form of continuous product and platform improvements. Above all, this includes access to a wide range of devices.” “While the initial release of the product required powerful PCs, the Azure architecture will enable the Microsoft Flight Simulator experience on other devices as well – especially Xbox consoles and eventually mobile devices. The democratization of this hardware means that the product no longer needs more of power on the device for scalability, but rather just a bandwidth flow.

Microsoft Flight Simulator It will be released for Xbox Series X/S on July 27, 2021 and will run at 30 frames per second. From day one, the game will be included in your Xbox Game Pass subscription.

The Lighthouse Project: an educational campus in Vienna with an innovative energy system | heating technology | technology 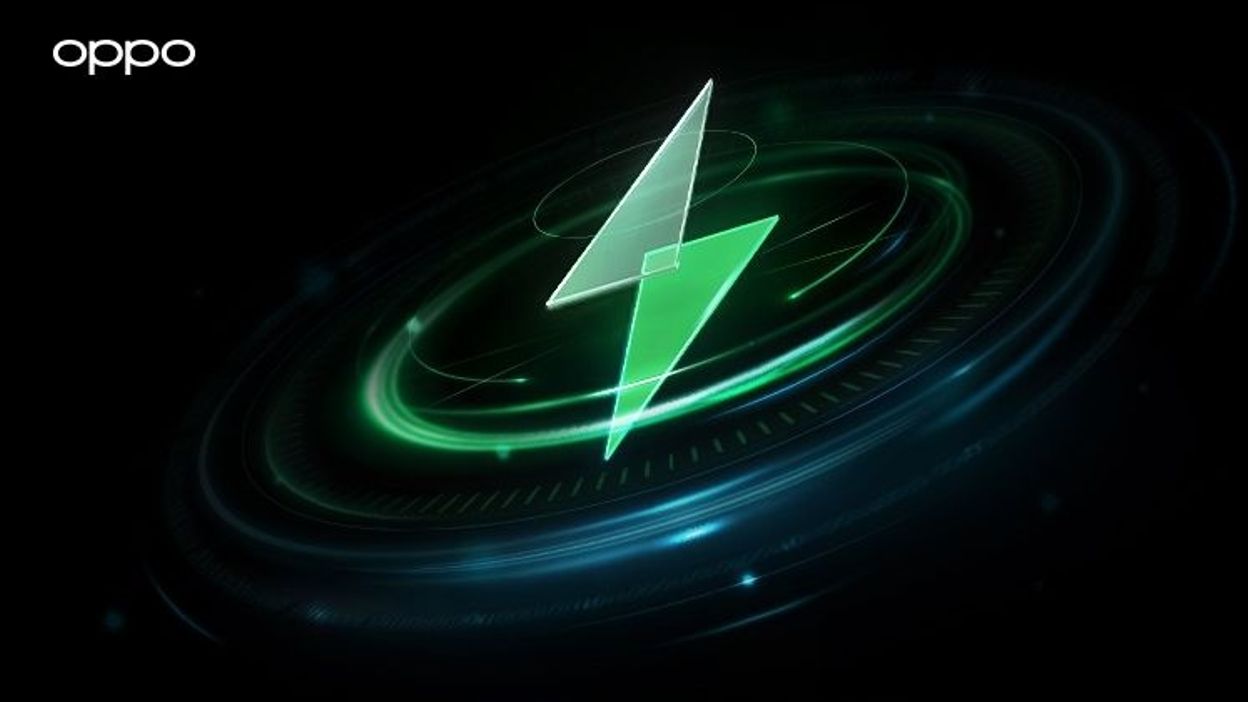