Xbox boss Phil Spencer is open to NFTs in principle, as some “interesting things” could come from.

NFT is demonized by many people. It’s also a big and polarizing topic in the gaming world. The big question is whether and what it helps “Non-fungi” in video games truly. Simply put, the point of this technology is that digital content is given unique signatures and cannot be copied indefinitely. This can significantly increase the value of the “originals”. With video games, the idea is that certain content such as NFT will also be integrated so that players can earn and trade with each other – this is referred to as “play for profit”.

Phil Spencer, Head of Xbox: ‘Play to Earn’ has been around for many years

According to Xbox head Phil Spencer, it does not require any new technology in the form of NFTs. According to him, the concept of “playing to earn” and trading in goods within the game has been around for a long time, Explains in an interview Bloomberg. “There were gold growers — people who literally spent their time doing some simple task in a game to make money, which they could then sell to another rich player for real money so they wouldn’t have to waste their time,” Spencer said. What is new, however, is the fact that some developers are already integrating these systems into the game economy and that some titles are designed just for them. Spencer explains that he’s generally cautious when it comes to “playing for profit,” but he doesn’t want to write off new technologies right away.

See also  Technology 'cool and disturbing at the same time'

“Minecraft” was a negative example

Minecraft has been owned by Microsoft since 2014. However, for the popular sandbox game, the company has decided not to integrate NFTs. Phil Spencer explains that Minecraft has gone in a negative direction as NFTs were meant to be used in an exploitative manner. They wanted to prevent it. However, Spencer remains open-minded on the subject: “Human use of these technologies, or the player in our case, I think can produce some very interesting things,” he said. However, Spencer does not cite specific examples or ideas. 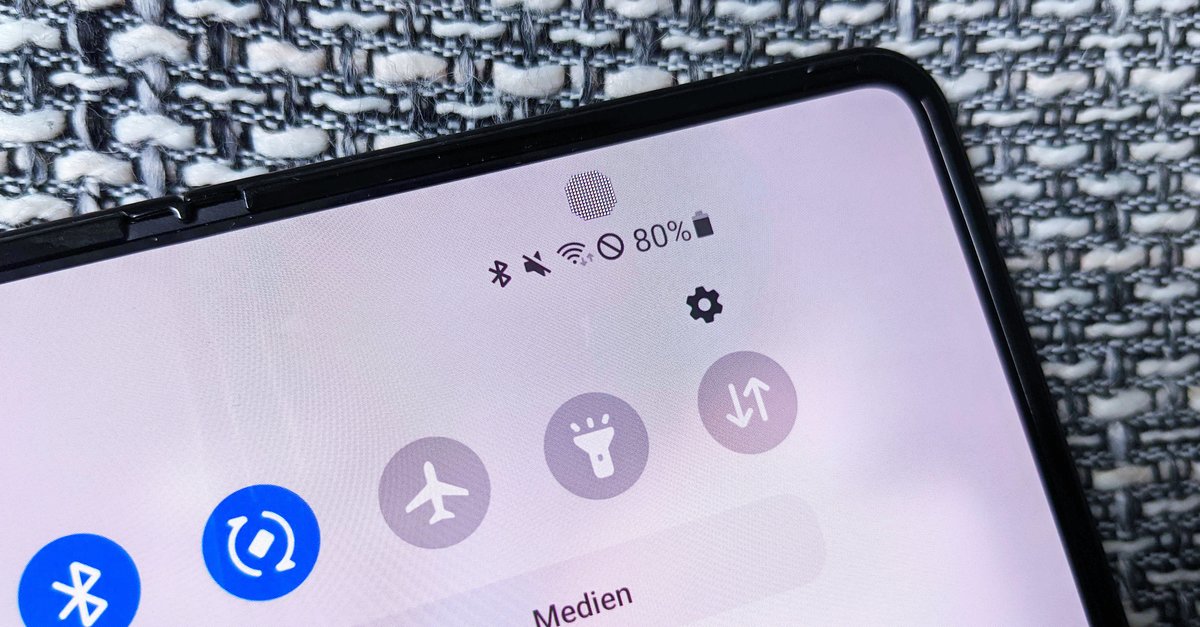