Laysara: Summit Kingdom is a challenging city building game that focuses on resource management, economy, and survival in harsh environments. Build and expand your settlements in the high mountains in a campaign or sandbox game.

Carefully plan your production chains, trade networks, and avalanche survival strategies to meet the needs of your three-tier community and make the Kingdom of Lisara prosper!

Quite OK Games is a team of developers who decided that working on other people’s games was no longer fun. Starting your own business isn’t much different from a regular job at a game development company, is it? What could possibly go wrong?

Quite OK Games was formed in early 2021 to begin work on the first title, Laysara: Summit Kingdom.

what’s your opinion about this subject? 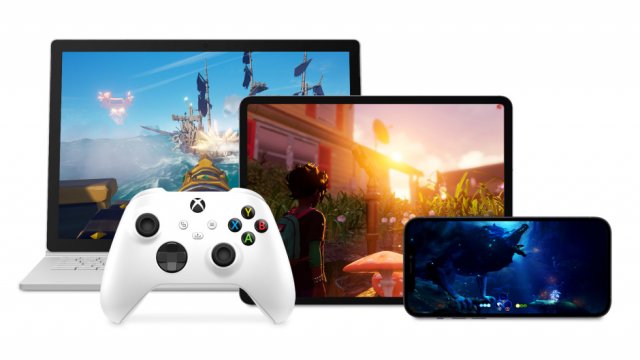