New York (Dow Jones) chip manufacturer wants Intel to return to the top. The American company announced that it will manufacture the best semiconductor in the world within four years. The plan presented by CEO Pat Gelsinger Monday is to introduce at least one new processor (CPU) each year from 2021 to 2025, based on transistor technology, which gets better each year.

Intel has always been the undisputed leader in computing. Co-founder Gordon Moore established the law named after him, according to which the complexity of integrated circuits regularly doubles with the lowest cost of components. But the company has fallen behind its Asian competitors after a series of gaffes and delays. TSMC of Taiwan and Samsung of South Korea have surpassed Intel in manufacturing chips.

“We are accelerating our innovation planning to ensure we lead in processor performance by 2025,” said Gelsinger. “The former chief technology officer returned to Intel in February as CEO.

The group has confirmed its intention to introduce the new CPU for computers this year and for servers in the first quarter of 2022. Intel has postponed the introduction of the new server chip this year.

The next PC and server processors are slated to follow in 2023. They are said to have been produced with a new technology called “extreme ultraviolet lithography”, which means the size of the transistors is even smaller than the thickness of a human hair. Transistors are the building blocks of chips, and modern laptops, computers, and servers contain billions of them.

According to Intel, further improvements and innovations in transistor design should follow by 2025. Until then, a new technology called “Intel 18A” should be used. This technology is already being worked on.

The new chip design is only part of Gelsinger’s plan to bring Intel back to the fore. He had already announced in March that he would invest billions in capacity expansion. In addition, Intel is in talks about acquiring Globalfoundries, the Wall Street Journal reported. 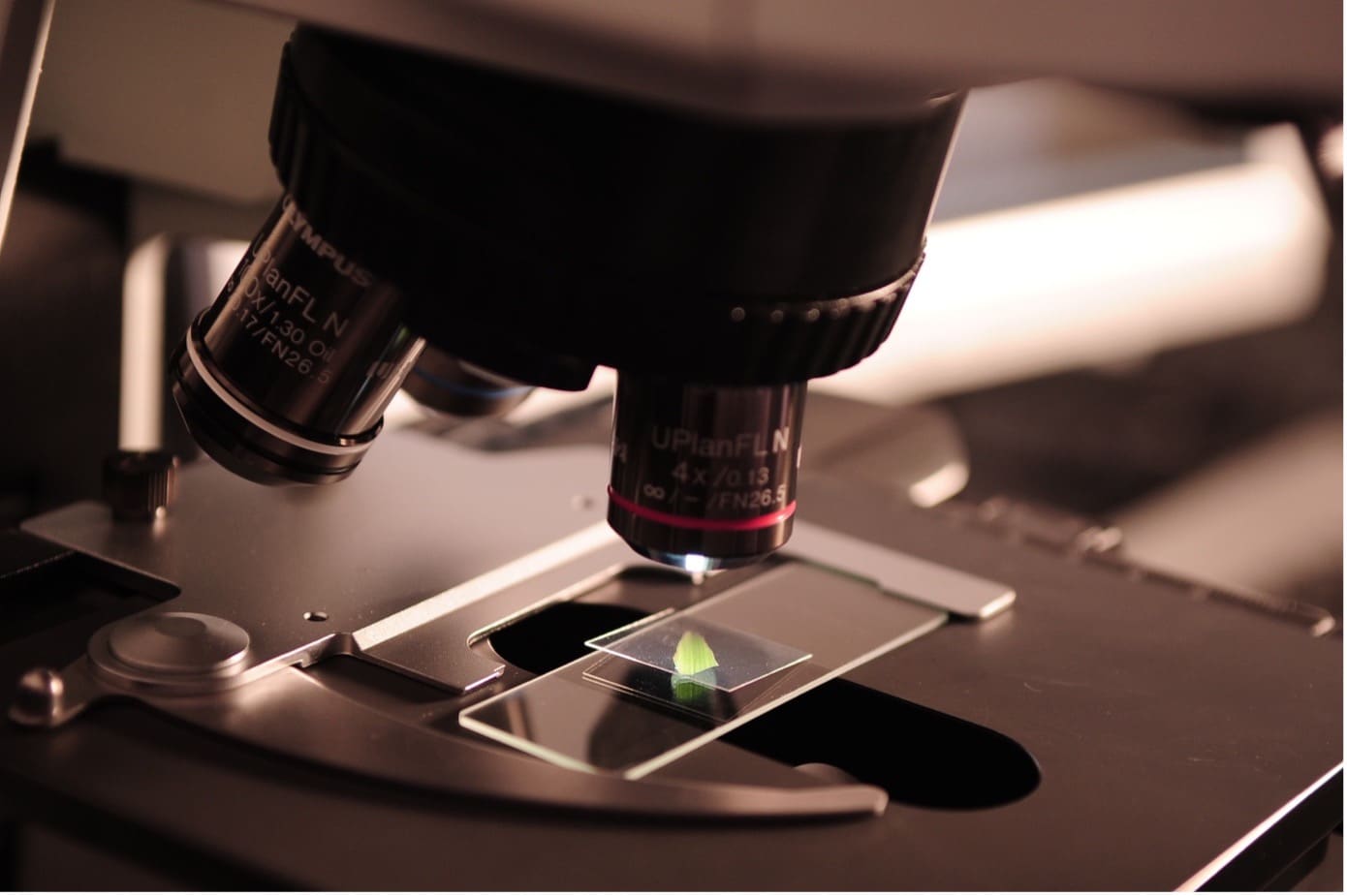