Why is my Android phone running slow?

The “memory (RAM)” in Android smartphones is for temporary storage (cache) of working data. Remember that the role of memory (ROM), which stores data such as photos and videos for a long time, is very different from storage.

If you use your Android smartphone for a long time, the cache will accumulate more and more. As a result, if the memory (RAM) is not enough, the running of a web browser or application may suddenly become slow because it cannot handle it.

So, in many cases, deleting the cache of the web browser or app will free up the memory and your Android smartphone will return to its original state.

By the way, “cache” is a very useful thing. For example, when you open a closed website later, you can quickly maintain and view the previous state, so it’s not a waste at all.

However, if it affects the operation of your Android smartphone, it is better to delete the cache again.

Clear cache on your Android smartphone!

So let’s actually clear the cache of your Android smartphone. This time, I will explain to you the use of my favorite “OPPO Reno5 A”. Please note that Android smartphones have slightly different OS specifications depending on the model and manufacturer.

First, on the home screen, slide the status bar down and tap on quick settings. Then select Applications and select the app you want to clear cache from Application Manager.

Among applications, especially Chrome, which is used on a daily basis, it is very easy to accumulate cache, and therefore the web browser may become slow.

Tap Clear cache on the next screen to clear cache and free up memory.

If your Android smartphone is still slow, check which web browser apps and other gaming apps are using a lot of cache.

Procedure to delete Android smartphone cache (for OPPO Reno5 A)

First, swipe the home screen from top to bottom to display the status bar (left image). Next, tap on the gear-shaped quick settings (right image) 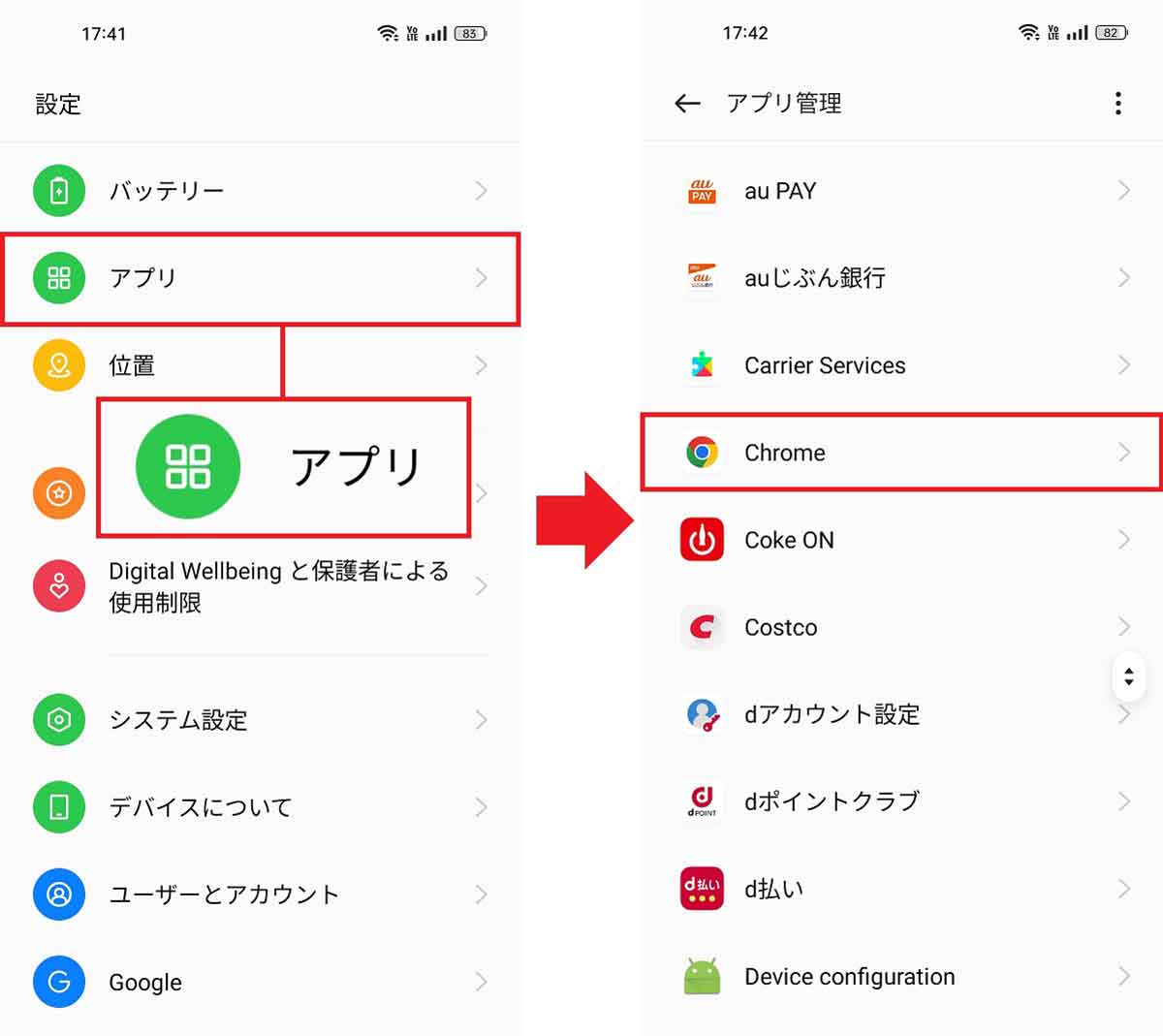 When the setting screen opens, select Applications (left image), and select the application whose cache you want to delete from the Application Manager. This time I chose Chrome (right image) 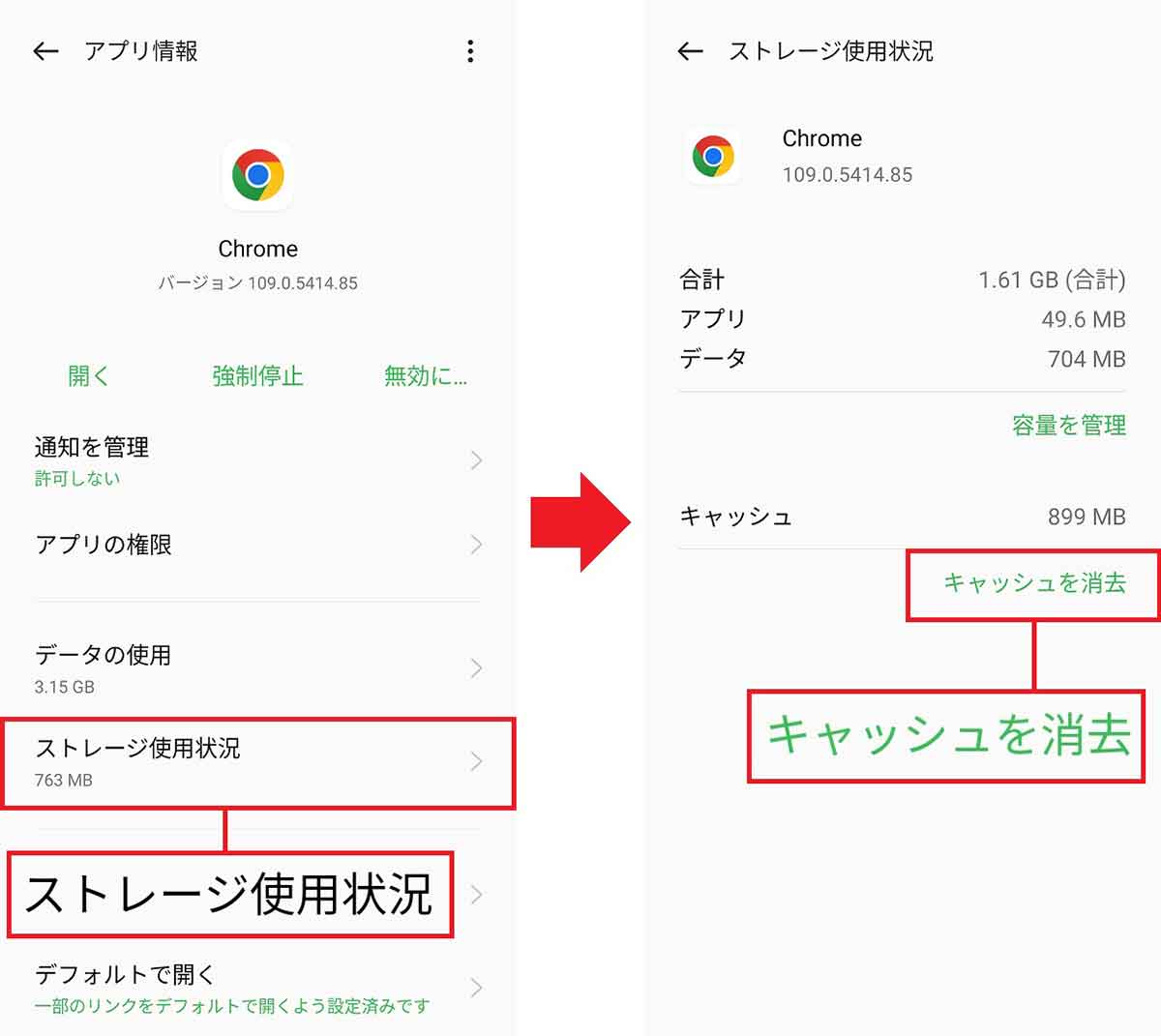 On the Chrome screen, tap Storage Usage (left image), and then tap Clear Cache on the next screen (right image). By the way, my Chrome device was using 899MB of cache.

OPPO Reno5 A has a proprietary OS setup, so let’s also explain the procedure for a more general Xperia device.

From the Home screen, swipe down from the status bar, open Quick Settings, and select Apps.

Next, click “Show All ○ Apps” to display a list of installed apps, so let’s choose Chrome.

Then select “Storage & cache” and click on “Clear cache”.

See also  Orange puts an end to its Femtocell, UFC-Que Choisir "takes a step back for thousands of subscribers"

How to delete cache on an Android smartphone (for Xperia) 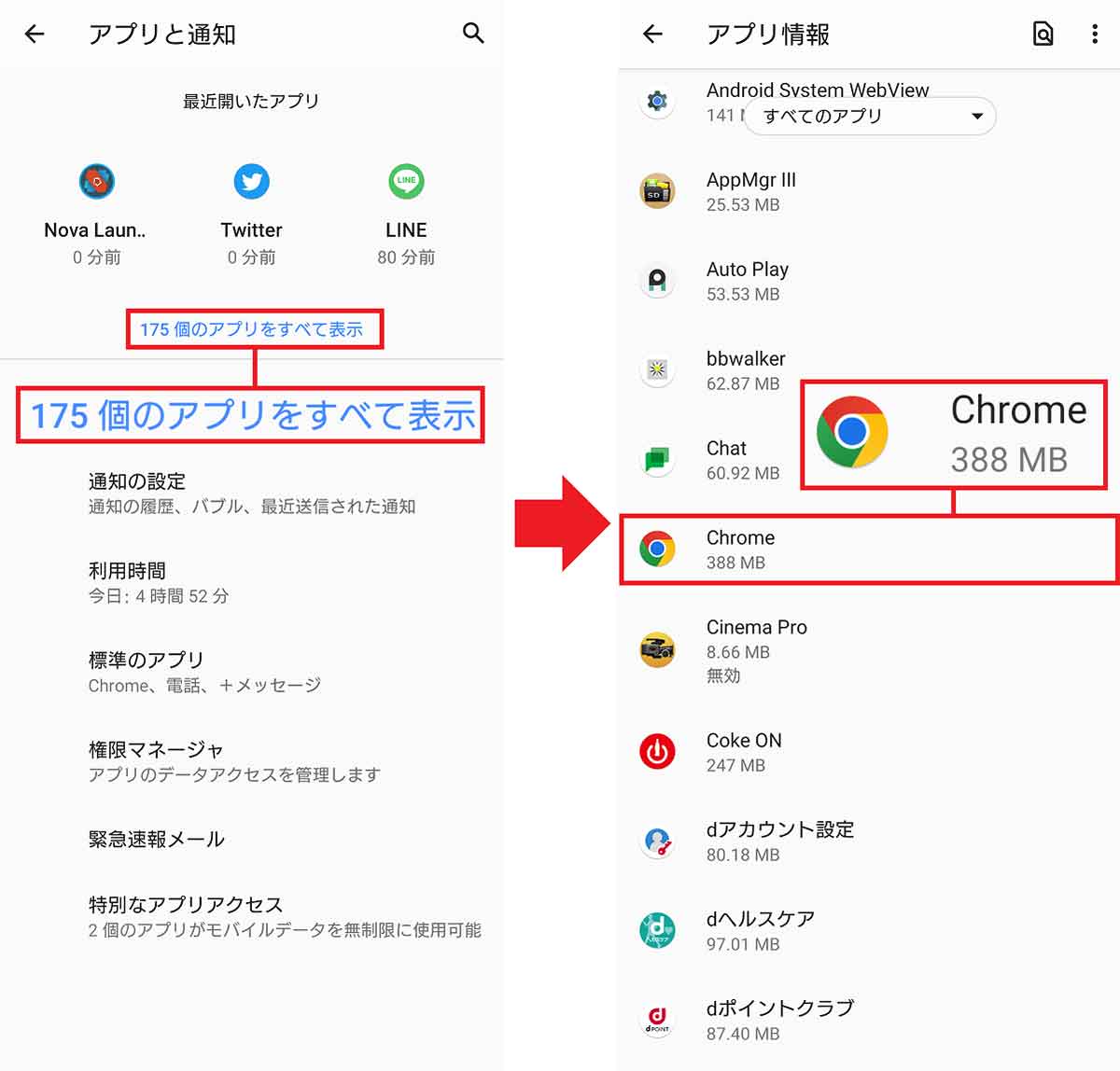 When Applications opens, click on ○ Show All Applications (left image). After that, a list of installed applications will be displayed, so select Chrome (right image) 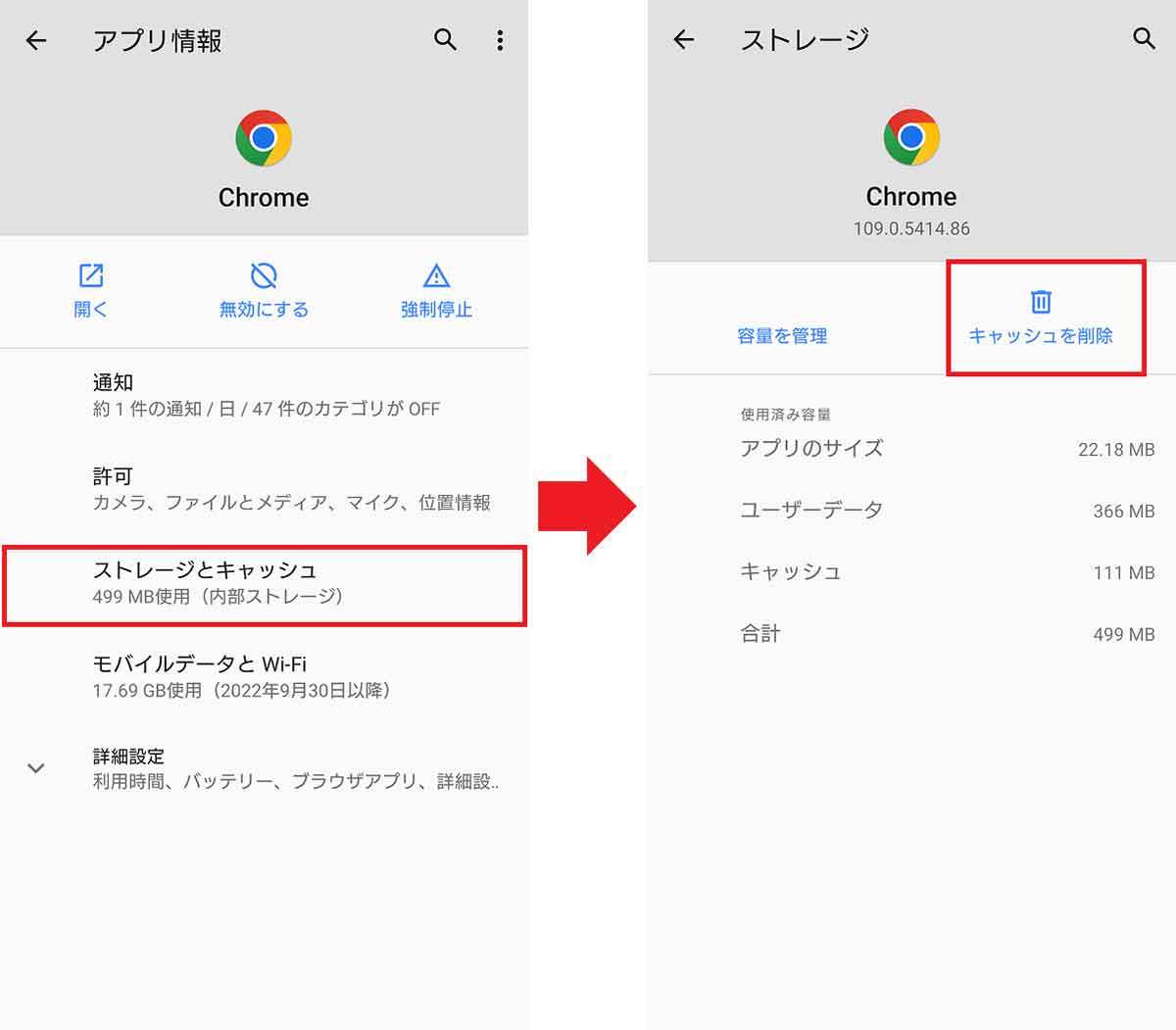 On the next screen, select “Storage & cache” (left image) and click on “Clear cache” (right image)

How do you feel, has your Android smartphone become lighter? Smartphones are basically on 24 hours a day, so cash is steadily accumulating.

As I presented this time, there is also a way to delete the cache of individual apps, but if it is annoying, try restarting your Android smartphone. This will clear some extra cache.

In my case, I use the timer function of my smartphone to turn off my smartphone from 2:00 to 7:00 midnight every day, so I didn’t have much trouble with that.

If your Android phone overheats frequently, you must try the timer.