Your performance today at Schwankhalle is bleak, Icaro and Victor say. Guests need courage. Fun is allowed too, with modern art challenging.

For their magical moments: Victor and Icaru agree. The themes that the collective artist “Tremendo Parche Latino” wants to bring to the Schwankhalle stage on Friday evening sound like heavy fare at first: land destruction, colonization and the role that new technologies play in this. Students at the University of the Arts Buten un binnen told how they wanted to take their story to the stage – and bring it closer to the audience – with dance, sound, poetry and computer technology.

Ikaru and Victor, in your story two characters meet who want to decipher their relationship with the Sun. This is what the ad says. what does that mean?
In the performance two characters meet, Jaguar and Nene del Solar. Yes, they want to explore their relationship with the Sun. It lights up the stage space, so that people feel like they are in a forest. During the performance, the two tell a story about land destruction in Latin America, which is fueled by the exploration of resources to produce technology – for example, minerals such as copper and lithium. The sun plays an important role. Because it represents pure energy.

Performance art is usually very offensive. Do you want to scare people?
Yes, maybe a little. We want to talk about the destruction of the Earth – and we want to talk about colonization. We have to scare the public. it’s dark. But there are also pleasant moments in the performance. We tell the story in spoken words, in the form of poems, with songs and movements and also through contemporary dance.

They study digital media, and their performance is determined critically by computer technology. How does this work?
Yes, a Jaguar has different sensors, it works like an electronic machine or a synthesizer. It has a microcomputer that can sense motion and change the performer’s voice in real time. When I (Victor) speak a poem like a Jaguar, the sensors react to the sound, and the sound changes. There are different magical moments.

The machine and the robots move like magic. We want to surprise people with the magic of technology.

They refer to the other character, Nene Del Solar, as a Techno Shaman. You have to explain it.
Ekaru plays the role of Nene del Solar. For this he built two percussion devices and a crown. They are also activated by the movement of his hips and by his voice. As a technical shaman, Nene del Solar is able to create a connection between the technological and spiritual realms. When the characters dance, they control the instrument. For us it is like choreography with humans and robots. Icaro from Colombia and I (Victor) from El Salvador. The choreography is inspired by Latin America, from salsa, merengue, the rhythm is the inspiration. But it’s not sauce, not meringue. For us, this is not a traditional Latin dance. But even percussion instruments have Latin-inspired drums.

There are many different elements: exploitation of resources, stereotypes of Latin America, use of technology. what do you want to say?
Yes, we have many components in performance. We want to say several things. For example, we must protect the forest and try to be careful where we get the resources for our technical devices. The instruments Nene made, drums and percussion instruments, are inspired by Colombian knowledge and are also a form of technology. And we want to say that our bodies can have many more relationships with technology, than our daily interactions with our cell phones. People can think responsible for how they use technology.

Do your movements follow a combination or improvise?
We wrote a script, it’s composition because there are constant moments. But there is also room for improvisation. For us, it’s not just a dance show, it’s more of a vocal performance.

What do you wish for your audience?
Victor: “The audience can experience the harmony between body, voice, and voice.” Icaru: “You can feel the connection to Latin America, the jungle, and the myths.” 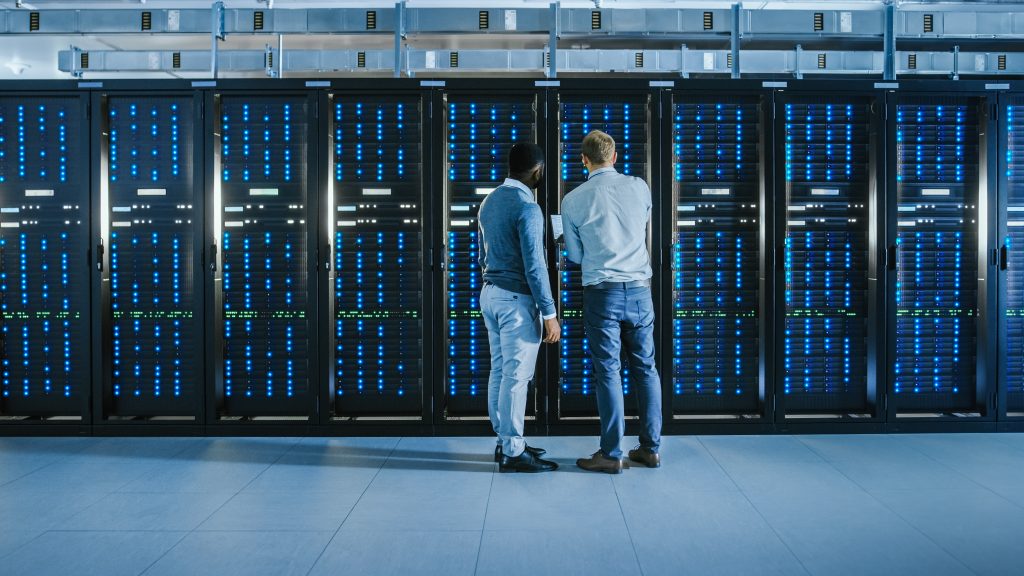