GeForce 516.40 driver error information. Official known bugs and user reports noted on NVIDIA’s external GeForce forums are translated. User reports do not occur in all environments and may be environment dependent. I hope it will be useful for those with similar problems.

In Minecraft, using the OptiFine shader will display artifacts. [جديد] 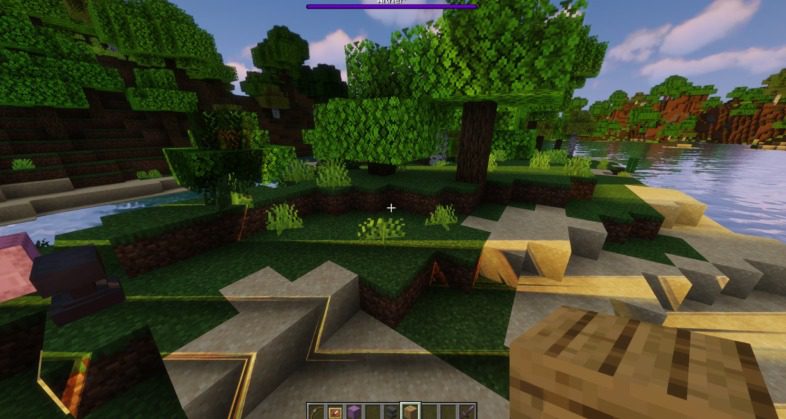 – Artboards may be shown in Jurassic World Evolution 2. [جديد]
In Second Life and Firestorm Viewer, artifacts will be displayed if advanced Lightning mode is enabled. [جديد]
・If HDR is enabled in Windows display settings, the image may be overexposed when recording a DirectX 12 game using ShadowPlay.
– In an environment that uses non-native resolution, turning on/off HDR in the game will make the game unstable.
-Oculus Rift S / Pimax Vision 8K X / HP Reverb G2 Not detected in GeForce RTX 3090 Ti environment.
– In an environment where “NVIDIA Image Scaling” is enabled, video playing on Microsoft Edge may display green when returning from hibernation or booting with Fast boot.
– While playing Assassin’s Creed Origins, the screen flashes when the character approaches the boat while underwater.
– In an environment where DSR / DLDSR is enabled, the screen may flash temporarily after waking the screen from sleep mode.

Inform the user of an error

After installing this driver, the Sniper Elite 5’s frame rate was locked to less than 30fps, but fixed it by reinstalling the driver with DDU.[RTX 3090 Ti]

Aura Sync no longer works on Corsair iCUE after updating to 516.40. It worked fine on 512.95.[RTX 3080 Rog Strix OC v2]・ ↑ I have the same problem.
・ ASUS GTX 1070 disappeared from iCUE.This problemASUSWhenpiratementioned in the forum.
・NV: ↑ Thank you. Report this bug to the development team.

There is a known bug that the display is strange when using OptiFine with Minecraft. Please be careful if you are playing.

If you chose a portable SSD due to its ease of handling, you’ve come to this! Ultra-thin and Lightweight WD Elements SE SSD – PC Watch[Sponsored]