A new scam campaign recently discovered that more than 151 Android apps are available in the Play Store, with more than 10.5 million downloads linked to each other.

The campaign was discovered by security agency analysts Avast, Users unknowingly joined premium subscription systems. In most cases, users will only know that they have subscribed after seeing that the balance has disappeared.

The campaign was called “UltimaSMS” and the researchers claim that about 80 of the apps identified in it can be accessed directly on the Google Play Store. Although Google quickly removed the apps, they were long overdue to add millions of downloads.

In most cases, users who install these apps on their devices receive spam and advertising campaigns where they have to enter their phone data to get various offers. By taking this step, however, users sign up for a $ 40 subscription per month, where those responsible for the campaign keep a share of the profits from the subscriptions as subsidiaries. 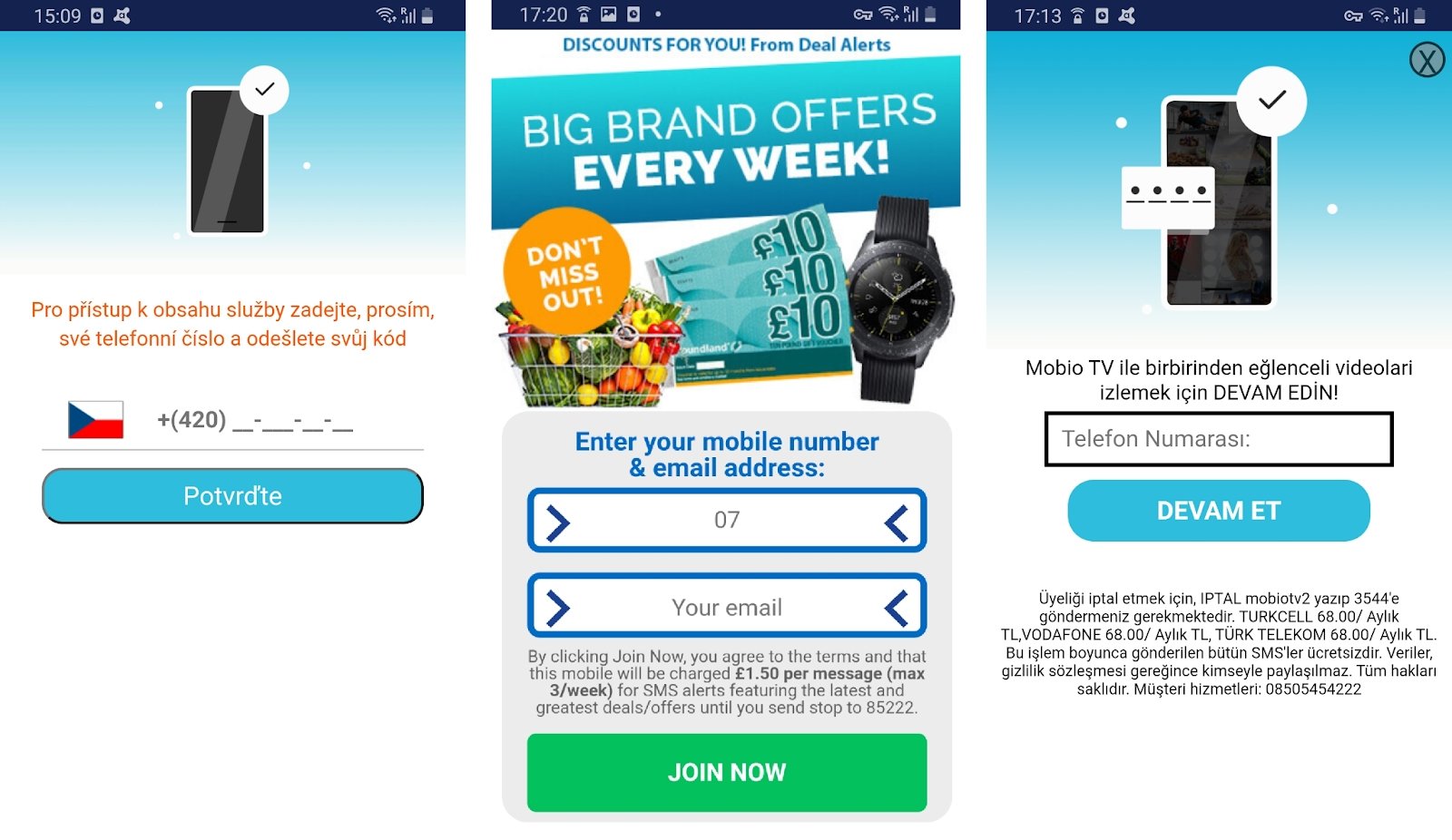 The application code is designed to lead users to campaigns where the attackers receive as much money as possible from the victims, thus increasing revenue. Users are estimated to have suffered millions of dollars.

A full list of malicious applications has been discovered Can be checked here, Covers a wide variety of applications – from video transitions to customization settings and wallpapers for devices.

In most cases, users can request operators to cancel all active subscription services on their phone numbers, preventing such campaigns from continuing, but preventing them from occurring in the future.