Star Analyst Ming-Chi Kuo has Twitter account He made the latest Apple rumors more accessible and he’s now bringing a new idea into the room. Apple is said to be working on E-Ink color display technology in order to integrate a second screen with this technology at a later time foldable.

Of course, Apple will not use an e-ink front screen, but rather use e-ink for an external display, as is the case with the Galaxy Z Fold for example. The time, date, or even incoming messages can then be displayed here. Using an e-ink screen sounds exciting, but so far the corresponding smartphones are based on OLED technology. 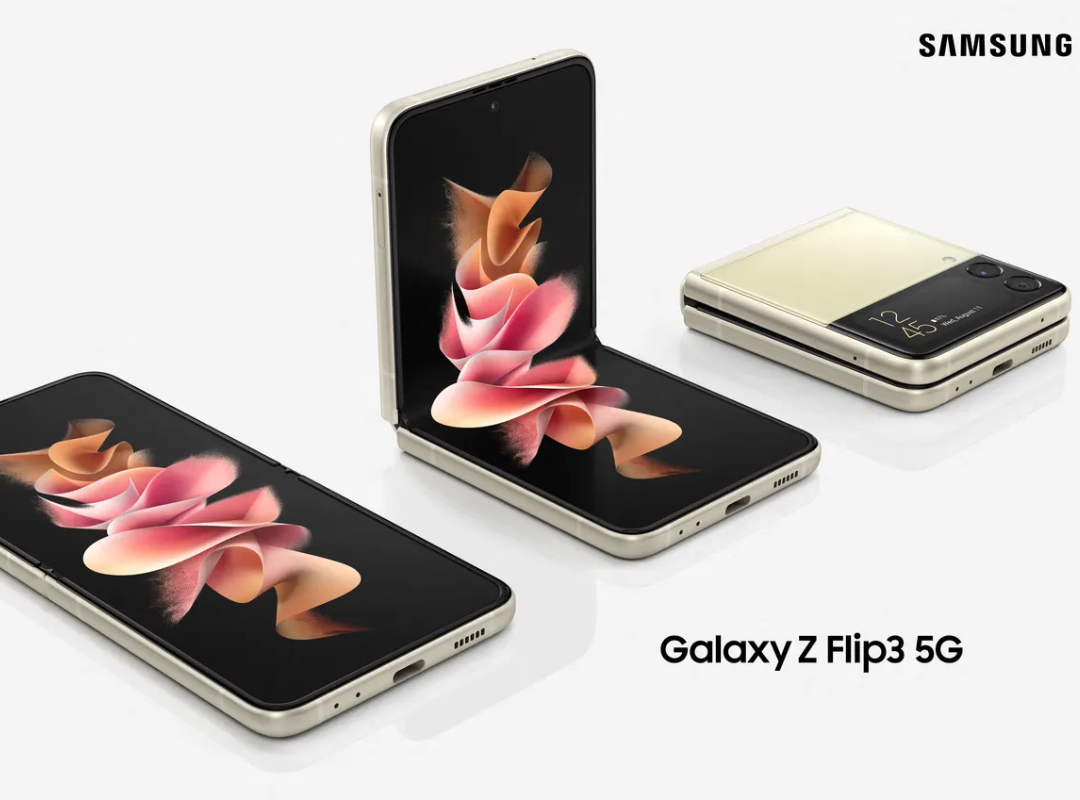 The advantages of e-ink are obvious: displays require less battery and are still easy to read even in direct sunlight. For an external monitor, this seems like a good choice.

At this point, we should also mention: although Apple has repeatedly said that some kind of iPhone Fold is in the works, we are still waiting for the first model. Of course, Apple’s plans are subject to change at any time, and anything beyond imagining the technology being researched and tested would only be speculation at this point.